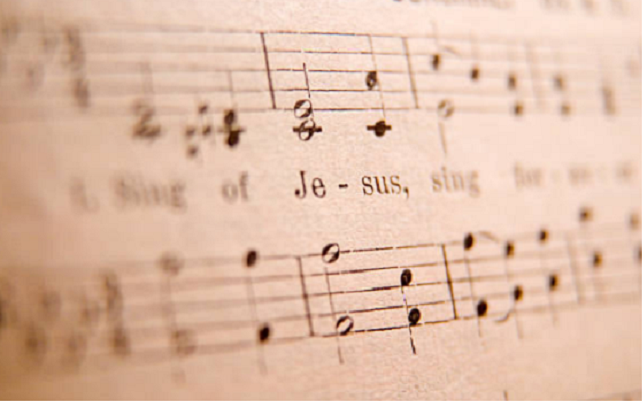 “And you, my child, will be called a prophet of the Most High; for you will go on before the Lord to prepare the way for him, to give his people the knowledge of salvation through the forgiveness of their sins, because of the tender mercy of our God…” Luke 1:76-78a

Zechariah lived at a time when things were not going well for Israel. As a consequence of its ongoing disobedience to God the nation had been spiritually dry and oppressed by its enemies for centuries. In Zechariah’s day the Jews were living under the rule of the Roman Empire. Zechariah was a priest, a descendent of Aaron. He and his wife, Elizabeth, were devout followers of God, but given their circumstances they were likely just going through the motions of serving in the temple, accepting their lot in life and not really expecting any major changes, especially for the good.

Then one day, Gabriel, the angel of the Lord, appeared to Zechariah and told him that his wife who was past the age of childbearing, was going to have a special baby in fulfillment of scripture. Foretelling the birth of John the Baptist Gabriel said: “He will bring back many of the people of Israel to the Lord their God. And he will go on before the Lord, in the spirit and power of Elijah, to turn the hearts of the parents to their children and the disobedient to the wisdom of the righteous—to make ready a people prepared for the Lord.” (Luke 1:16-17)

This was a message too good to be true and initially Zechariah doubted. But as always God was faithful to his word and the baby was born as promised. Following John’s birth Zechariah praised God with the words of Luke 1:67-80, known as Zechariah’s song. His song reveals an energized faith, confirming the plans of God to provide salvation and given to us as a sure sign that God keeps his promises. It should encourage us to live with a vibrant faith in expectation of God’s daily provision and Christ’s sure and certain return.

How about you? Are you just going through the motions spiritually or are you living with an energized faith in light of God’s promises?