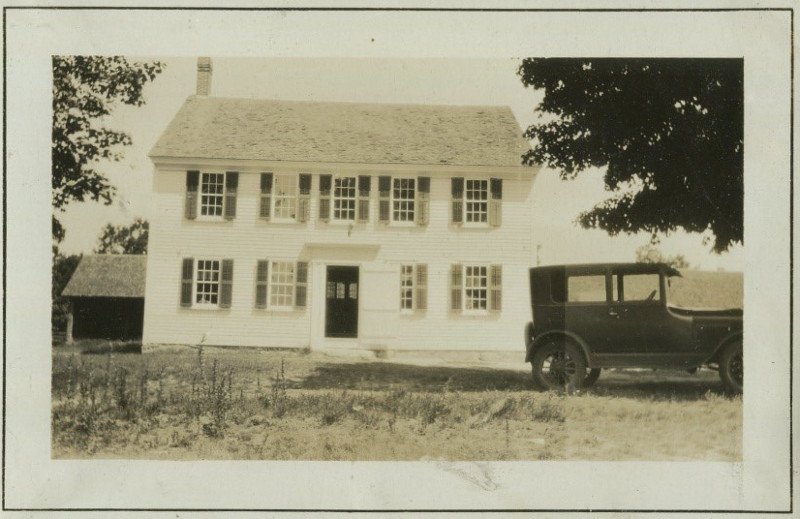 Maple Root Baptist Church was organized on October 14, 1762. It was originally part of the Six Principle Baptist Churches in Rhode Island, which were founded on the six principles of the doctrine of Christ (Heb. vi.1,2). The church emerged in the time immediately following, “The Great Awakening in America”. There was revival under such men as George Whitefield and Jonathon Edwards that was sweeping the land and whole communities in New England were stirred to their roots. During that time and in the years to follow, the community of Maple Root helped to organize several other Baptist churches in Rhode Island.

In 1880, the church began holding annual clambakes in the grove behind the carriage sheds. These clambakes became a very popular event and drew many people from far away. To this day, you can still find clam shells under the dirt behind the church. It was a rich part of our history that brought the community together for years. Records show that in the mid to late 1800s, there were almost 500 names on the membership roll at Maple Root. 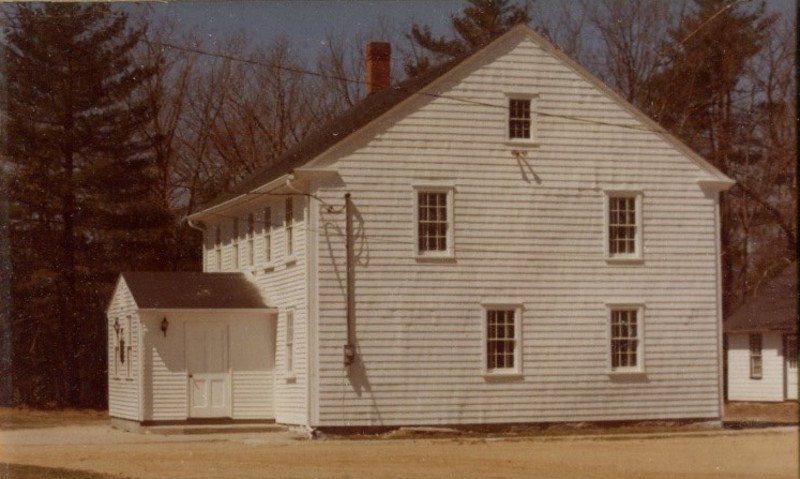 Maple Root Baptist Church, circa 1900
In 1980, the Andrews Building was constructed beside the church. The building was named after Ruth Andrews, a devoted member of our church for over 90 years. Ruth was not only a member but also a Sunday school teacher and church custodian for many years. Since Ruth’s passing, the Andrews building has been put to good use; all of our Sunday school classes, many events, and committee meetings are held there. The building reminds us of Ruth’s devotion and encourages us to live for Christ and share His truth with others.

Over these many years, we’ve grown as a church body. We believe that the Lord still calls us to grow our church together and spread the good news of salvation. Please see our outreach section of the website for some of the ways we try to grow and remain a vital part of the local community. As we realize the power of our God and the need of this fallen world, “let us consider how to stir up one another to love and good works, not neglecting to meet together, as is the habit of some, but encouraging one another, and all the more as you see the Day drawing near” (Hebrews 10:24-25).

Get in touch with us

We welcome your questions!