What God Has Promised

What God Has Promised 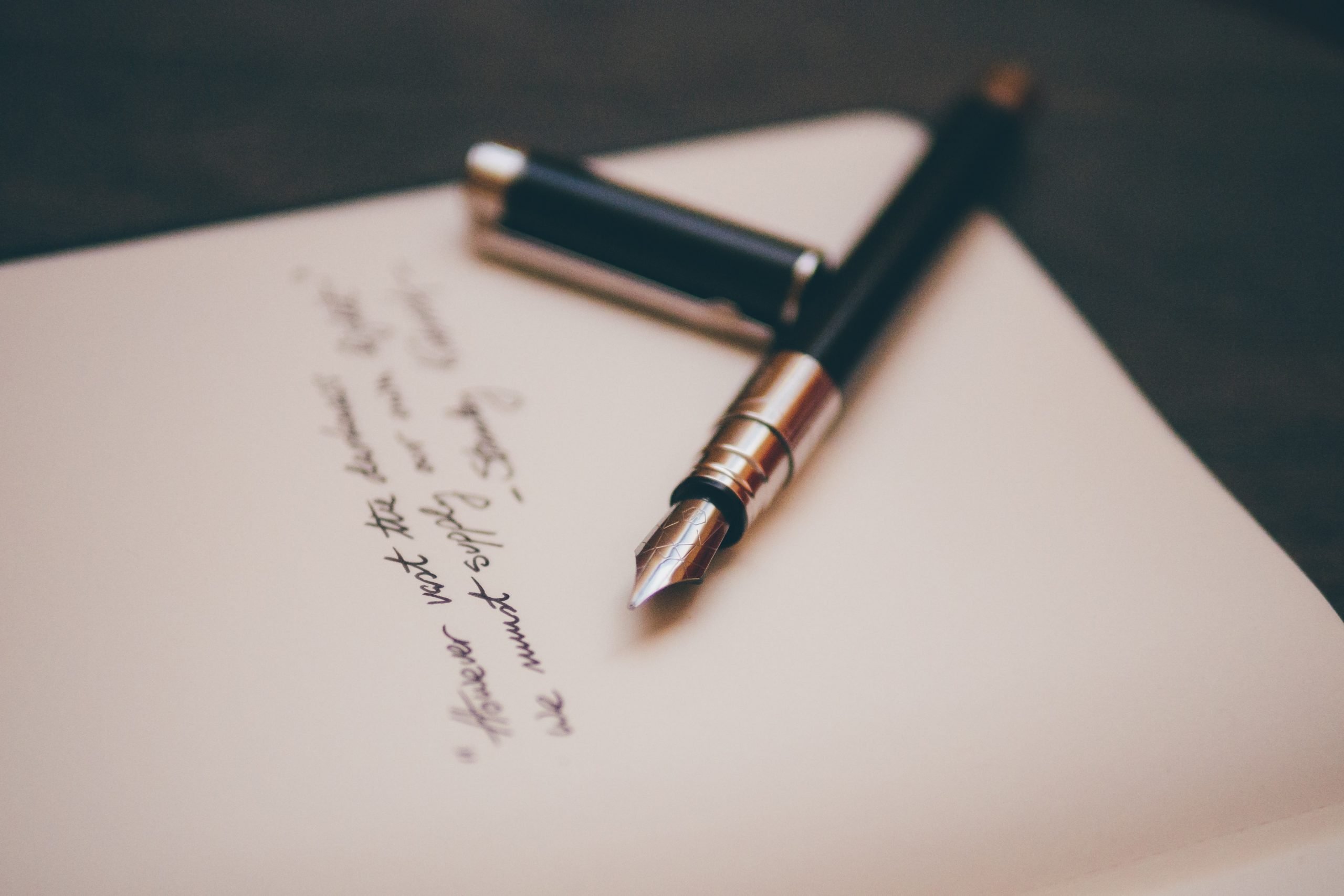 By earthly measures there’s no question that Annie Johnson Flint had a hard life.  Born in 1866, her mother died just three years later, following the birth of Annie’s sister. Two years later, when Annie was just five years old, her father became terminally ill. When he received this difficult diagnosis, he had the girls adopted by his friends, the Flint’s, to ensure they would be raised in a Christian home. Living with the Flint’s things went pretty well for a while and following high school Annie found her calling as a teacher. But soon after her promising career began, she developed severe arthritis and became an invalid within three years.  If that were not enough, her adoptive parents died a short time later, and due to her crippling arthritis, Annie’s only option was to live the rest of her life in a sanitarium.

But, rather than complain, Annie found hope in the Lord and she continued to trust him despite her trials.  God, in his divine wisdom, didn’t heal her arthritis, but he gifted her to write poetry, from which she was able to make a living, and provide comfort and encouragement to countless people.  Here is one of her most treasured poems, “What God Hath Promised.”

God hath not promised Skies always blue, Flower-strewn pathways all our lives through;

God hath not promised Sun without rain, Joy without sorrow, Peace without pain.

But God hath promised Strength for the day, Rest for the laborer, Light for the way,

Grace for the trials, Help from above, Unfailing sympathy, Undying love.

Physically, Annie had a very difficult life, but she was blessed in her faith with the fellowship of God. Like the Apostle Paul, she was “convinced that neither death nor life, neither angels nor demons, neither the present nor the future, nor any powers, neither height nor depth, nor anything else in all creation, will be able to separate us from the love of God that is in Christ Jesus our Lord” (Romans 8:38-39).

Today, Annie’s poetry can be found online. I pray that it encourages you to greater faith; to trust God and seek his fellowship, especially when you undergo great trials or difficulties.