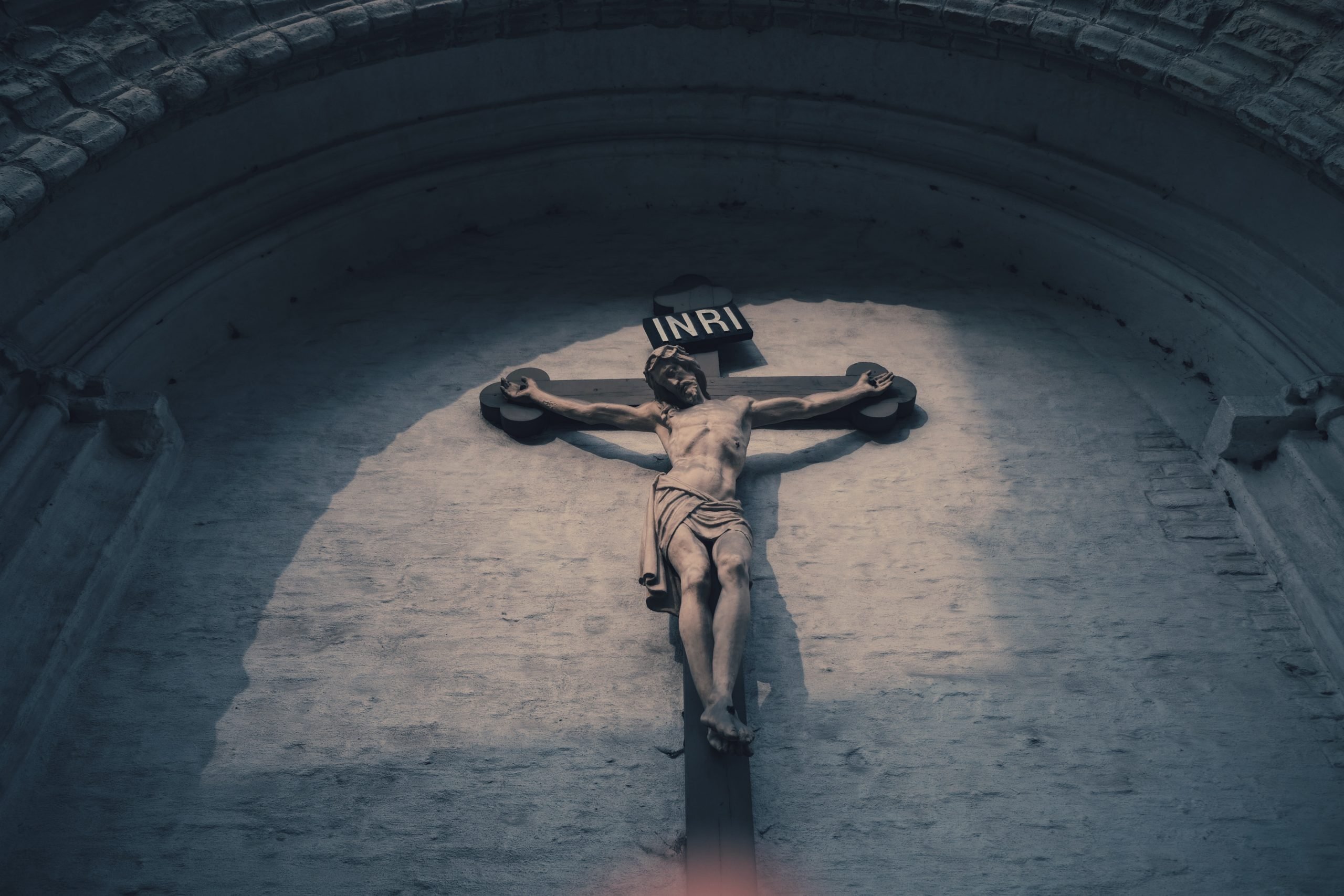 Many people will tell you that they’re not sure if Jesus is God, but they’re sure he was a good person and a good teacher. But this makes no sense. Jesus can only be considered a good teacher if, in fact, he is God—because that’s who he claimed to be.

Think about it. If someone today went around claiming to be God, you wouldn’t call him a good person or a good teacher no matter how many smart things he said or good deeds he did. Because he claimed to be God you would say he is delusional and not to be taken seriously.

Jesus leaves no middle ground regarding his identity: He claimed to be God in the flesh, the promised Messiah. In John 8:38, referencing Abraham, Jesus said, “Very truly I tell you, before Abraham was born, I am!” In saying this Jesus claimed to be the self-existent, eternal one and the creator of all things. In John 10:30 he says it is plainly as it can be said: “I and the Father are one.”

The next verses tell us that when he said this His Jewish opponents picked up stones to stone him, but Jesus said to them, “I have shown you many good works from the Father. For which of these do you stone me?”

Jesus left no doubt—he said he was God. Do you believe him? Will you submit to him as Lord or will you write him off as a mad man? Remember, there is no middle ground.