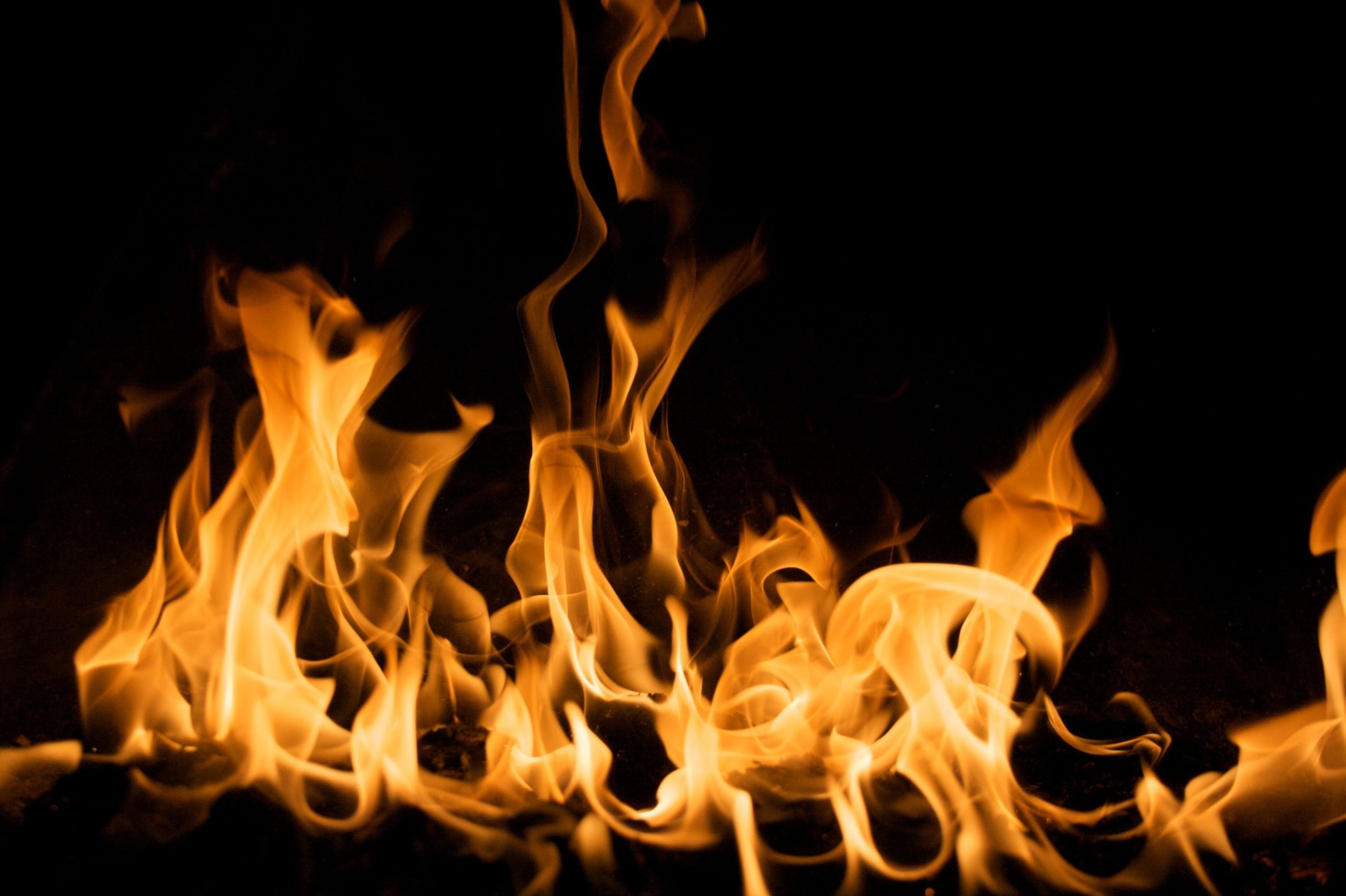 “Shadrach, Meshach and Abednego replied to the king, “O Nebuchadnezzar, we do not need to defend ourselves before you in this matter. If we are thrown into the blazing furnace, the God we serve is able to save us from it, and he will rescue us from your hand, O king. But even if he does not, we want you to know, O king, that we will not serve your gods or worship the image of gold you have set up.” Daniel 3:16-18

This is one of the greatest statements of faith in all of Scripture. Here’s the context of their story. Shadrach, Meshach, and Abednego were Israelite prisoners of war taken in captivity to Babylon. Because they were of noble birth they were put in a special program to undergo three years of training in the wisdom and ways of Babylon, and then to be put in service to the king.

Following their training they were examined and “In every matter of wisdom and understanding about which the king questioned them, he found them ten times better than all the magicians and enchanters in his whole kingdom.” (Daniel 1:20). They gave full credit to God for their success and distinguished themselves before the king. They were held in high regard by the king.

But then Nebuchadnezzar acted capriciously, building a huge image of gold and commanding everyone to worship it. Shadrach, Meshach, and Abednego did not bow down and when the king found out he was furious and ordered them to worship the image or be thrown into a blazing hot furnace, which prompted their incredible statement of faith in the passage above.

Even if they died at the command of unjust men they would not compromise the integrity of their faith. But God dramatically and miraculously saved them (Daniel 3:19-30) and brought glory to himself. The king praised God and decreed that no one could say anything against the God of Shadrach, Meshach, or Abednego, for no other could save like he did. The faith of these three men had a profound impact.

Blessed are all who live in faith and integrity before God.