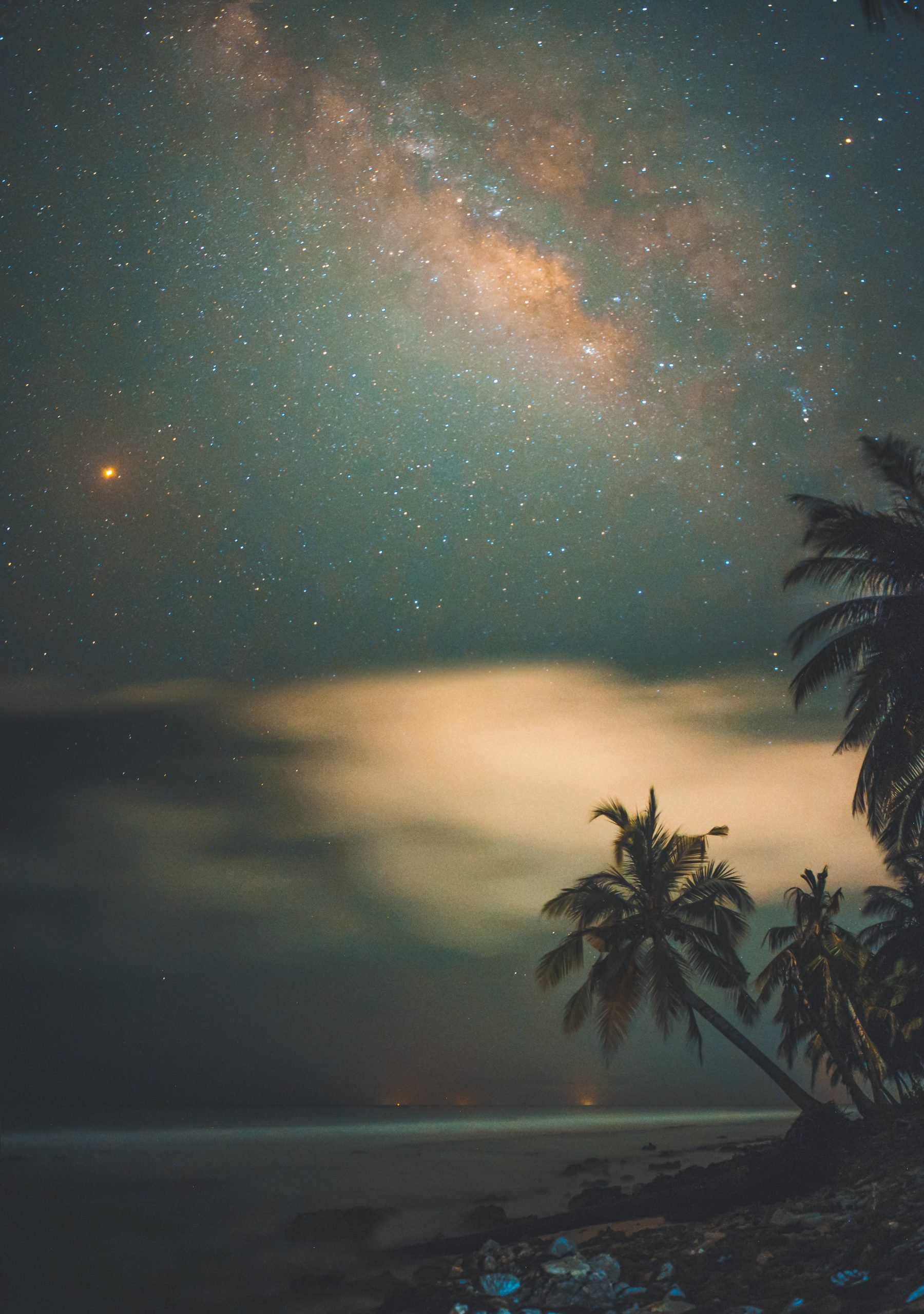 “The heavens declare the glory of God; the skies proclaim the work of his hands.  Day after day they pour forth speech; night after night they display knowledge.” Psalm 19:1-2

Some time ago my wife and I went on a short-term mission trip to Mexico. The first night there we had a praise and worship service out in the open air. It was a clear, crisp night and as we were singing I remember looking up at the star-filled sky and thinking, “These are the same stars I see at home. They’re the same stars seen around the world.”

And in that moment, it hit home to me that these stars and the big bright moon preach the same message in Mexico as they do in Connecticut, and as they do in Europe and Australia and Nigeria and in every other location on the earth. The heavens declare the glory of God!  They testify louder than the loudest trumpet that God exists. That’s what the Bible says, “Day after day they pour forth speech; night after night they display knowledge.”

The next two verses of Psalm 19 tell us, “There is no speech or language where their voice is not heard. Their voice goes out into all the earth, their words to the ends of the world.” From one end of the world to the other, nature testifies to the existence and power of God.

In Romans 1:20 the Apostle Paul writes, “For since the creation of the world God’s invisible qualities–his eternal power and divine nature–have been clearly seen, being understood from what has been made, so that men are without excuse.”

Nature tells us plainly and powerfully that God exists. The Bible tells us how we can know him personally. Go outside on a clear night and look up at the sky. Let it sink in that the God who made all that cares personally about you.