My Father Made That

My Father Made That 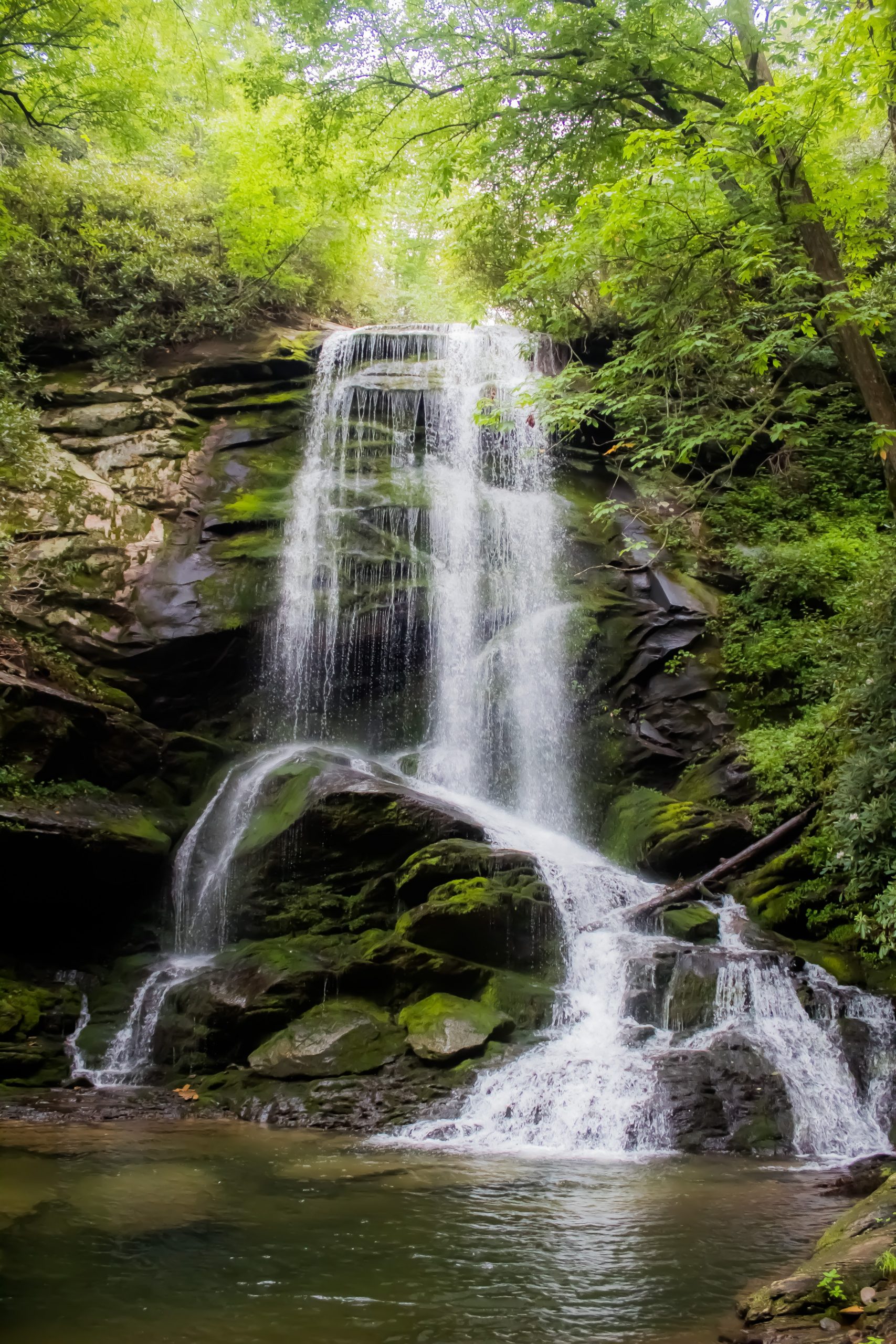 “The earth is the Lord’s, and everything in it, the world, and all who live in it; for he founded it on the seas and established it on the waters.”  Psalm 24:1-2

We all have childhood memories of things that made an impression on us. One of those for me was something I heard my grandmother say more than once. When taking in a spectacular sunset, or admiring with awe a powerful waterfall, or looking out over a beautiful blanket of new fallen snow, she would pause and point to it and then say with satisfaction: “My Father made that!”

It caught me off guard the first time I heard her say it and I had to think for a moment before I realized what she meant. Now I’ve come to appreciate even more the two great truths she was proclaiming by her simple statement.

The first great truth is that God is awesome in power, the creator of all things, and the author and sustainer of life. That’s why the Psalmist writes, “Worship the Lord in the splendor of his holiness; tremble before him, all the earth. Say among the nations, “The Lord reigns.” The world is firmly established, it cannot be moved.” (Psalm 96:9-10a)

The second great truth my grandmother was expressing in her simple statement is that, in addition to being powerful, God is also personal, referring to those who believe on his name as his children. As the apostle John put it: “See what great love the Father has lavished on us, that we should be called children of God! And that is what we are!” (1 John 3:1a) That’s why she could say with confidence and delight, “My Father made that!”

Think of it: God is awesome in power and is to be feared, yet he calls us his children, inviting us to run to him with open arms knowing he will accept us as our loving father. Rejoice in these two complementary truths today!