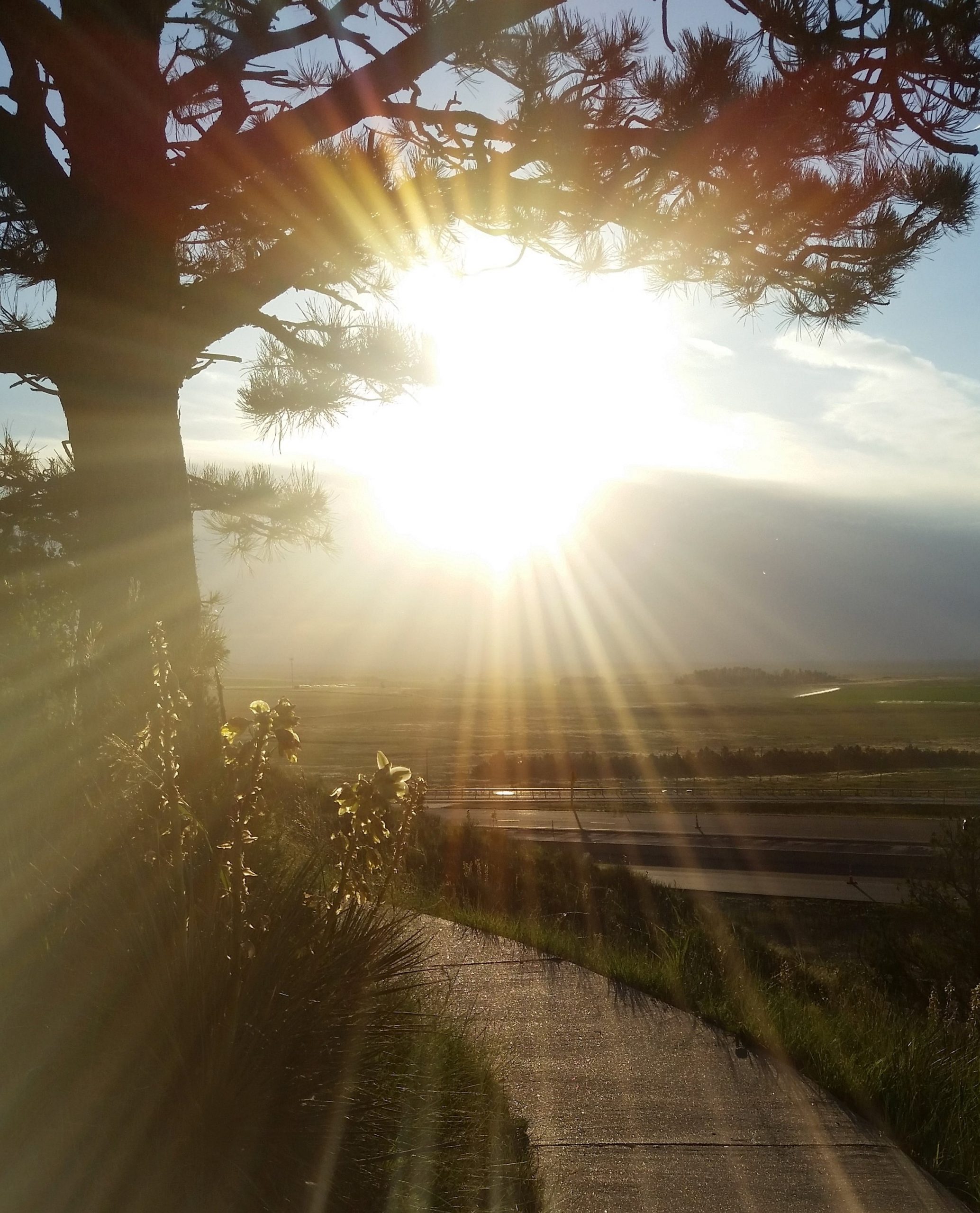 “While he (Peter) was still speaking, a bright cloud covered them, and a voice from the cloud said, “This is my Son, whom I love; with him I am well pleased. Listen to him!””  Matthew 17:5

At one point during their on-the-job training as his disciples, “Jesus took with him Peter, James and John the brother of James, and led them up a high mountain by themselves.  There he was transfigured before them. His face shone like the sun, and his clothes became as white as the light.  Just then there appeared before them Moses and Elijah, talking with Jesus.” (Matthew 17:1-3).

This was an awesome experience for Peter, James, and John as Jesus revealed to them a glimpse of his glory. Peter tried to speak, but didn’t know what to say, and God interrupted him with the words in the verse above. God certifies that Jesus is the Son of God and gives his directive: “Listen to Him!”

How do we listen to Jesus? Primarily through the Bible, and a good place to start is the “Sermon on the Mount” recorded in Matthew 5-7. There Jesus says, “Do not think that I have come to abolish the Law or the Prophets; I have not come to abolish them but to fulfill them.” (Matthew 5:17) and he proceeds to give insight on a variety of topics, from murder, divorce, and adultery, to prayer, giving, and justice.  He calls us to an incredibly high standard of living as his followers and promises to equip us to represent him, as we trust in him.

But don’t stop at the Sermon on the Mount. Go through each of the gospels and study the teachings of Jesus. They will help you tremendously in your daily decision-making and as you study the rest of the Bible.

We need to listen to Jesus if we are to be the “salt of the earth” and the “light of the world” he calls us to be.