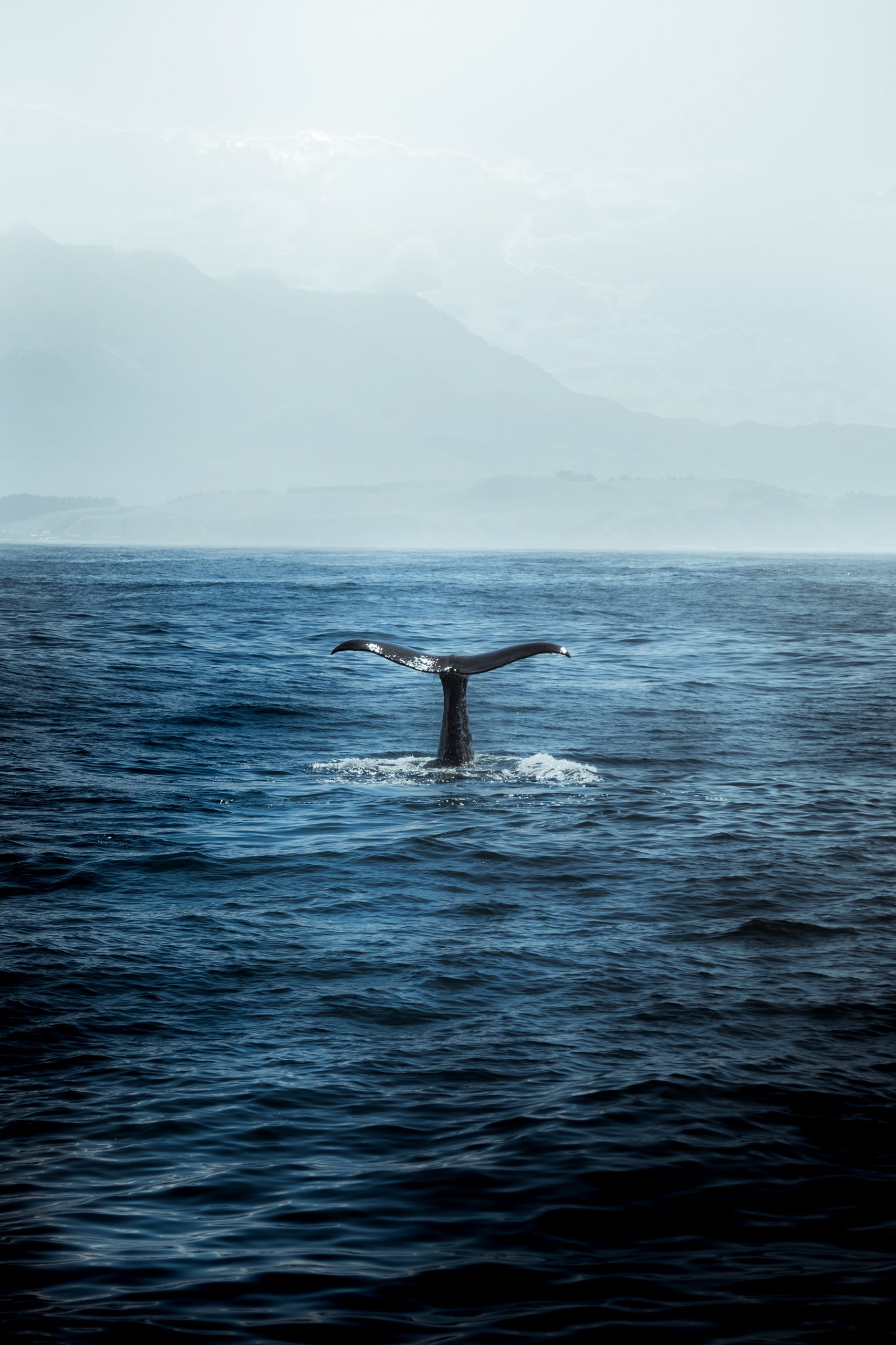 “He prayed to the Lord, “Isn’t this what I said, Lord, when I was still at home? That is what I tried to forestall by fleeing to Tarshish. I knew that you are a gracious and compassionate God, slow to anger and abounding in love, a God who relents from sending calamity.” Jonah 4:2

The story of Jonah begins with God giving him an assignment. “Go to the great city of Nineveh and preach against it, because its wickedness has come up before me.” But Jonah ran away from the Lord and headed for Tarshish. He went down to Joppa, where he found a ship bound for that port. After paying the fare, he went aboard and sailed for Tarshish to flee from the Lord.”

Why did Jonah attempt to run away? He was a prophet, a chosen spokesperson to preach and proclaim God’s word. Was he afraid for his safety? That makes sense, for Nineveh was arguably the most powerful city on the planet and it was filled with pagan pride and pagan practices.

But fear that he might be persecuted wasn’t Jonah’s problem. So, God pursues him and after some corrective action inside the belly of a giant fish, God again tells Jonah go to Nineveh and warn them to repent. This time Jonah goes and boldly proclaims God’s message.

Amazingly, the people of Nineveh repent and avoid God’s judgement. You’d think Jonah would celebrate. After all, this is what he wanted, right? No, he didn’t want them to be saved, he wanted them to be destroyed. In the verse at the top of this devotion he tells God that’s why he ran away: “I knew that you are a gracious and compassionate God, slow to anger and abounding in love, a God who relents from sending calamity.”

He didn’t want to preach to them because he didn’t want them to turn to God and receive mercy; he wanted them to die in their sins. But God wants us to love our enemies and seek their salvation.

Is God sending you to someone you’d rather see perish than receive God’s grace and mercy?