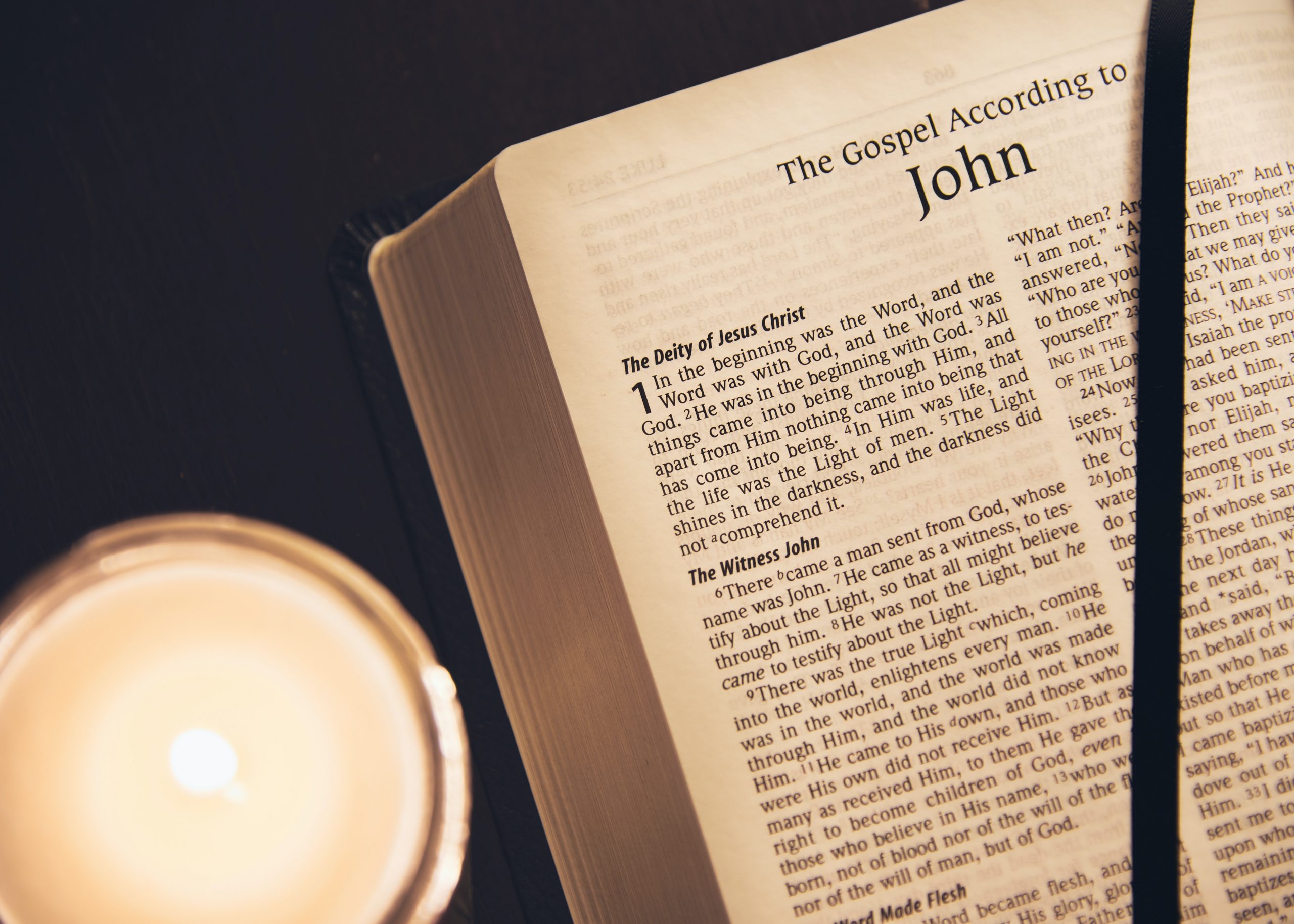 “We are not stoning you for any good work,” they replied, “but for blasphemy, because you, a mere man, claim to be God.” John 10:33

If you pose the question, “Who is Jesus?” to a random group of people, you’ll likely hear a range of responses, such as: “He was a good man.” “He was a religious teacher.” “He was a great philosopher.” “He was a prophet.” Or “He was a charismatic leader.”

But Jesus didn’t make any of these things His chief claim about His role or identity. And He left no doubt about who He fundamentally claimed to be. It wasn’t mysterious and He didn’t leave it open to conjecture. As today’s verse notes, Jesus was being accused by the religious authorities of claiming to be God. And they saw it as a capital offense.

If He were only “a mere man” Jesus could have been a teacher, a prophet, a philosopher, a social worker, or a political leader, but He couldn’t have been God. But Jesus claimed to be God and by making this claim He transcended all the other possibilities. Think about that. What would you say of a teacher, or a philosopher, or a community leader who claimed to be God? At best you would say he’s misguided and at worse that he’s dangerously insane. The people of His day said as much: “Many of them said, “He is demon-possessed and raving mad. Why listen to him?” (John 10:20)

If He were “a mere man” Jesus would be irrelevant today and Christianity would be just another man-made religion. But if Jesus is God it changes everything. If Jesus is God, He’s self-existent and eternal. He’s the author of life. He’s the righteous judge and the ultimate authority. He’s the coming king and the one to whom we must give account. He’s the way, the truth, and the life.

Jesus is uniquely both fully man and fully God and He proved it by His righteous life, by His sacrificial death, and by His powerful resurrection.