Is Anything Too Hard for the Lord?

Is Anything Too Hard for the Lord? 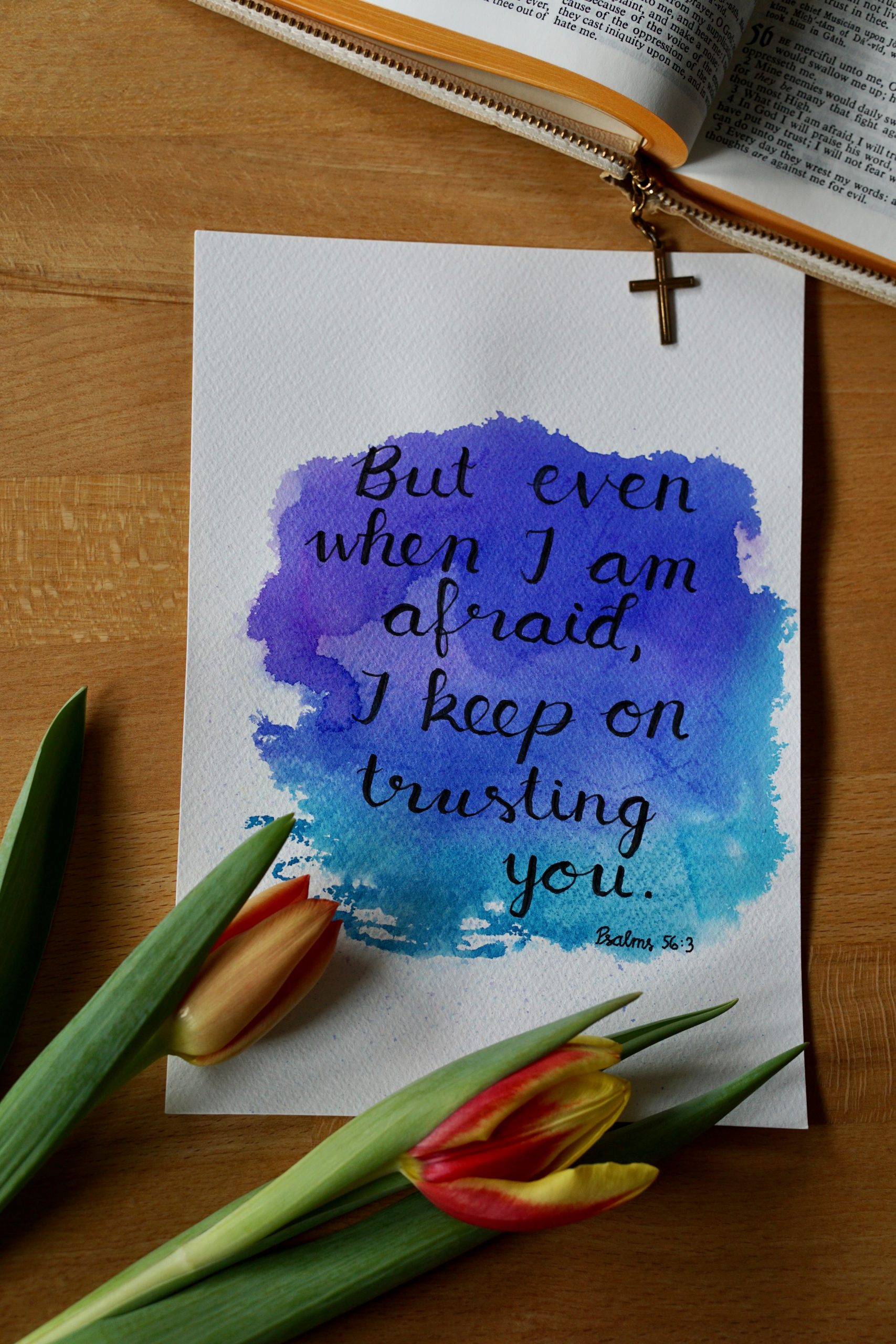 The LORD asked the question in the verse above when he appeared to Abraham and Sarah as recorded in Genesis 18. The reason he asked it is found in the context of the story and it has a powerful application for us today.

Genesis 18 describes a visit by three men (generally believed to be the LORD and two angels) to Abraham and Sarah to reiterate a promise the LORD had made to Abraham nearly 25 years earlier. The promise was to make Abraham the father of many and to bless all nations through his offspring.

The only problem was that despite God’s promise Abraham and Sarah had no children and were way beyond the age of child bearing. Abraham was 99 years old and Sarah nearly 90 so when Sarah heard the promise again she laughed in disbelief.

In response the LORD confronted her unbelief with the question, “Is anything too hard for the LORD?” It is rhetorical. The answer is clear. Nothing is too hard for the LORD. The rest of the verse emphasizes this: “I will return to you at the appointed time next year and Sarah will have a son.” And that’s exactly what happened! And more than that; centuries later the promise was fulfilled in full when Abraham’s descendant, Jesus Christ, brought blessing to every nation through his death and resurrection to provide salvation to all who believe.

The LORD’s question to Sarah was his way of saying, “Trust me, no matter what things look like and no matter how you feel. Trust my word to be true.” He poses the same question to us today.  Trust him. Nothing is too hard for the LORD.