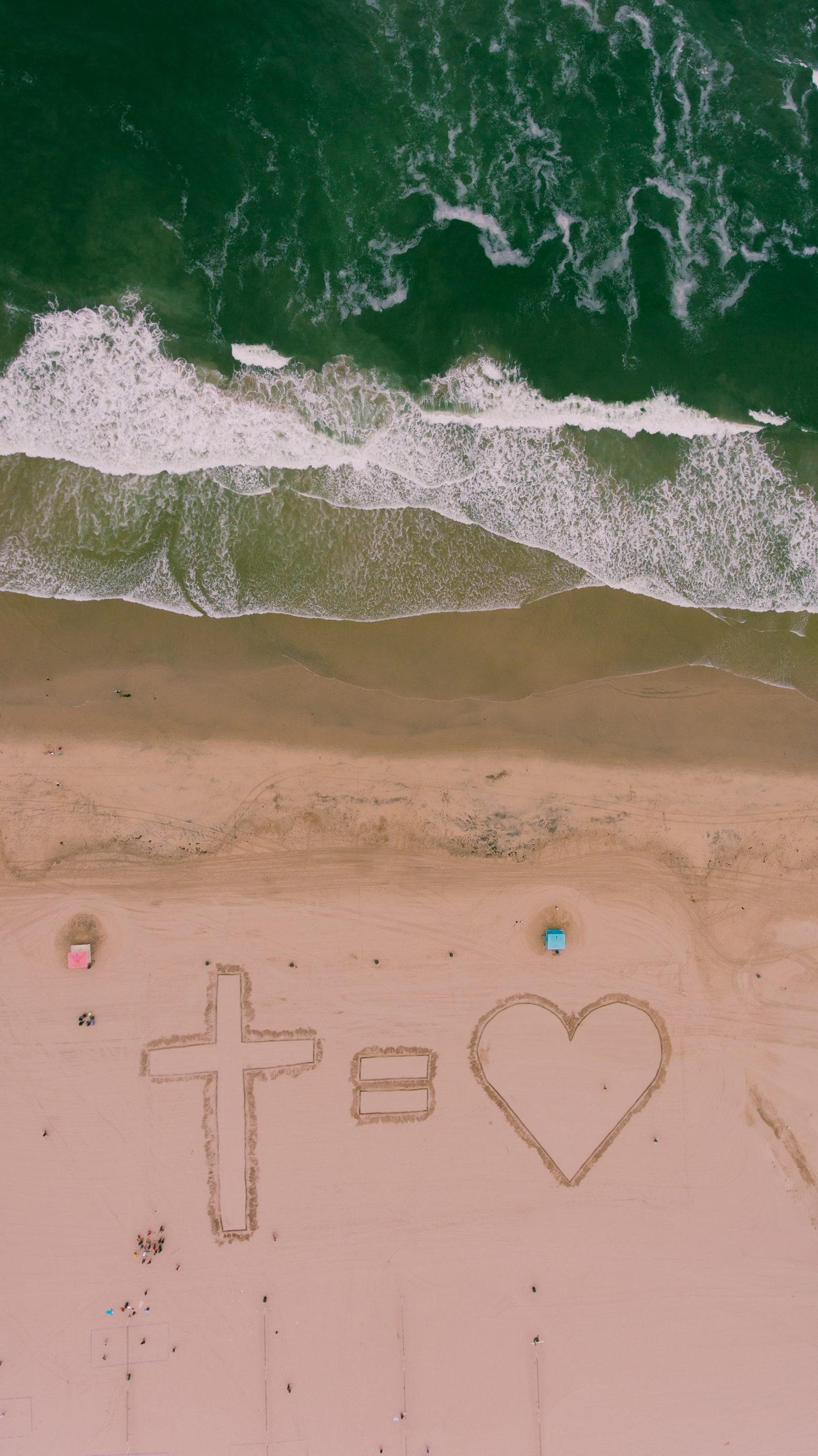 “As I began to speak, the Holy Spirit came on them as he had come on us at the beginning. Then I remembered what the Lord had said: ‘John baptized with water, but you will be baptized with the Holy Spirit.’ So if God gave them the same gift he gave us who believed in the Lord Jesus Christ, who was I to think that I could stand in God’s way?” Acts 11:15-17

The context for the passage above is that Peter had just returned from visiting a Roman soldier named Cornelius who had invited Peter to tell him and those gathered at his house the good news about Jesus Christ. Cornelius and his friends were all non-Jewish, so it was a great surprise and an important revelation to Peter that God’s salvation was as fully and readably available to Gentiles as it was to Jews. God demonstrated this by sending the Holy Spirit upon them just as he had for the believing Jews.

God was demonstrating his inclusive love and provision for all nations. He set Israel apart as his chosen people not so they alone could be saved, but that all people groups would be blessed through them. In fact, Acts, chapters 8-10 offer a unique picture of God’s inclusive love through the three salvation stories recorded there. Each of the three people highlighted in these stories represents the descendants of one of Noah’s three sons: Shem, Ham, and Japheth, the three men from whom came all the peoples of the earth after the flood.

The Ethiopian ruler whose salvation story is told in Acts 8, was a descendent of Ham.

Saul, whose conversion story is recorded in Acts 9, was a descendent of Shem.

And Cornelius, whose story is told in Acts 10, was a descendent of Japheth.

As one commentator put it: “It is a striking witness to the fact that the gospel is for all races and all cultures, and that in Christ all these natural distinctions are abolished.” That’s insanely great news!