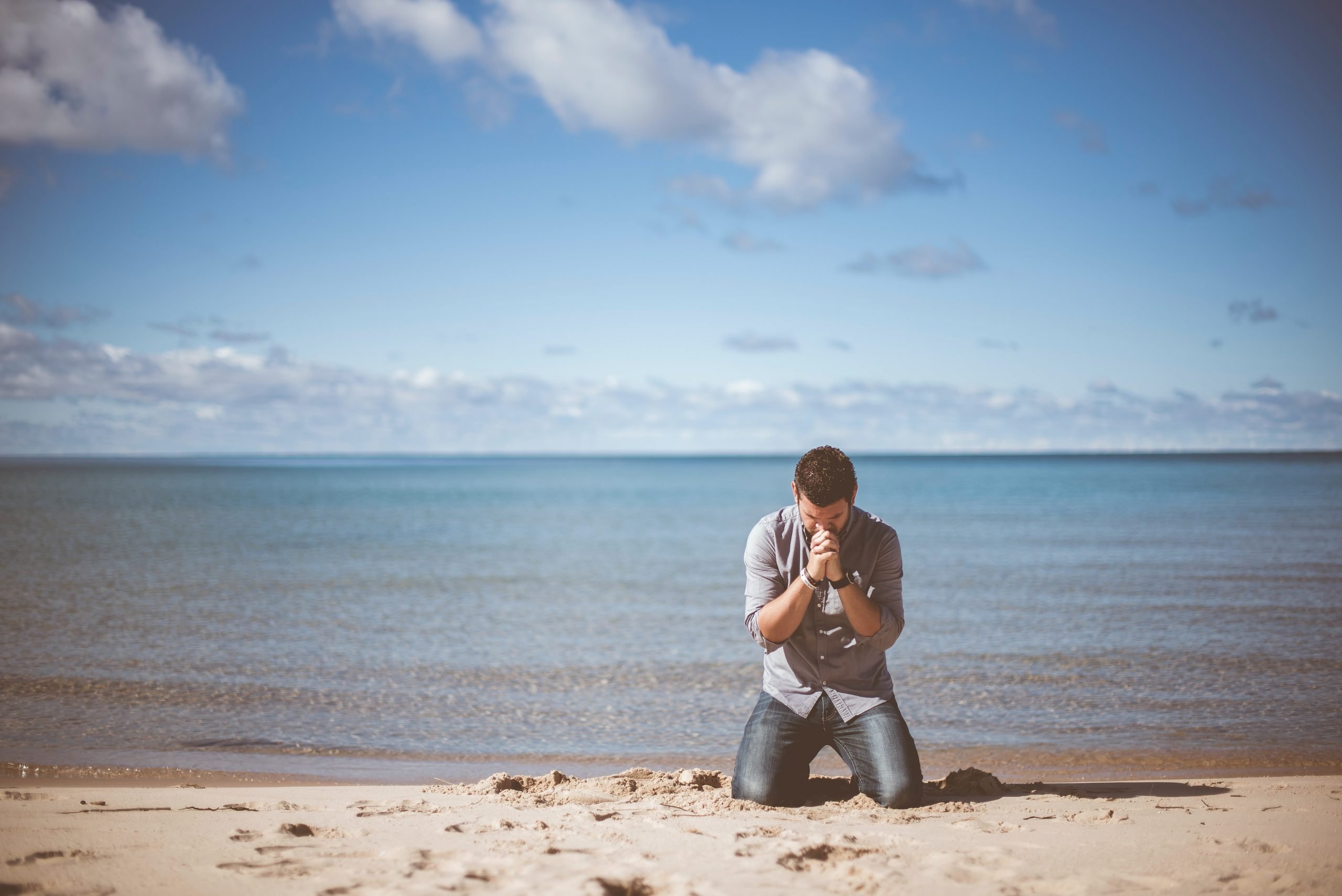 “As Jesus walked beside the Sea of Galilee, he saw Simon and his brother Andrew casting a net into the lake, for they were fishermen. “Come, follow me,” Jesus said, “and I will send you out to fish for people.” At once they left their nets and followed him.” (Mark 1:16-18)

One of the things we notice when Jesus called Simon (Peter) and his brother Andrew to follow Him is that they did so immediately. “At once” is how Mark describes it. The same is true of James and John, who abruptly “left their father in the boat” to follow Jesus. Mark describes it like this: “When he had gone a little farther, he saw James son of Zebedee and his brother John in a boat, preparing their nets. Without delay he called them, and they left their father Zebedee in the boat with the hired men and followed him.” (Mark 1:19-20) These men believed Jesus was the promised Messiah (John 1:41) so when he invited him to follow Him, they did so “immediately.”

Even more important, they followed Jesus “completely.” There was no looking back; no holding on. They “left their nets” to follow Jesus. This was not trivial. They were successful fisherman, able to provide financially for their families. But Jesus told them He’d teach them to “fish for people” for the kingdom of God. This was their higher calling, and because they were “all in” as His followers, Jesus used them to establish His church.

When that began, the rulers of Jerusalem opposed them and brought Peter and John in to question them. Peter and John made a powerful presentation of the gospel, and it says, “When they saw the courage of Peter and John and realized that they were unschooled, ordinary men, they were astonished and they took note that these men had been with Jesus.” (Acts 4:13)

What kind of disciple are you? Are you all in?