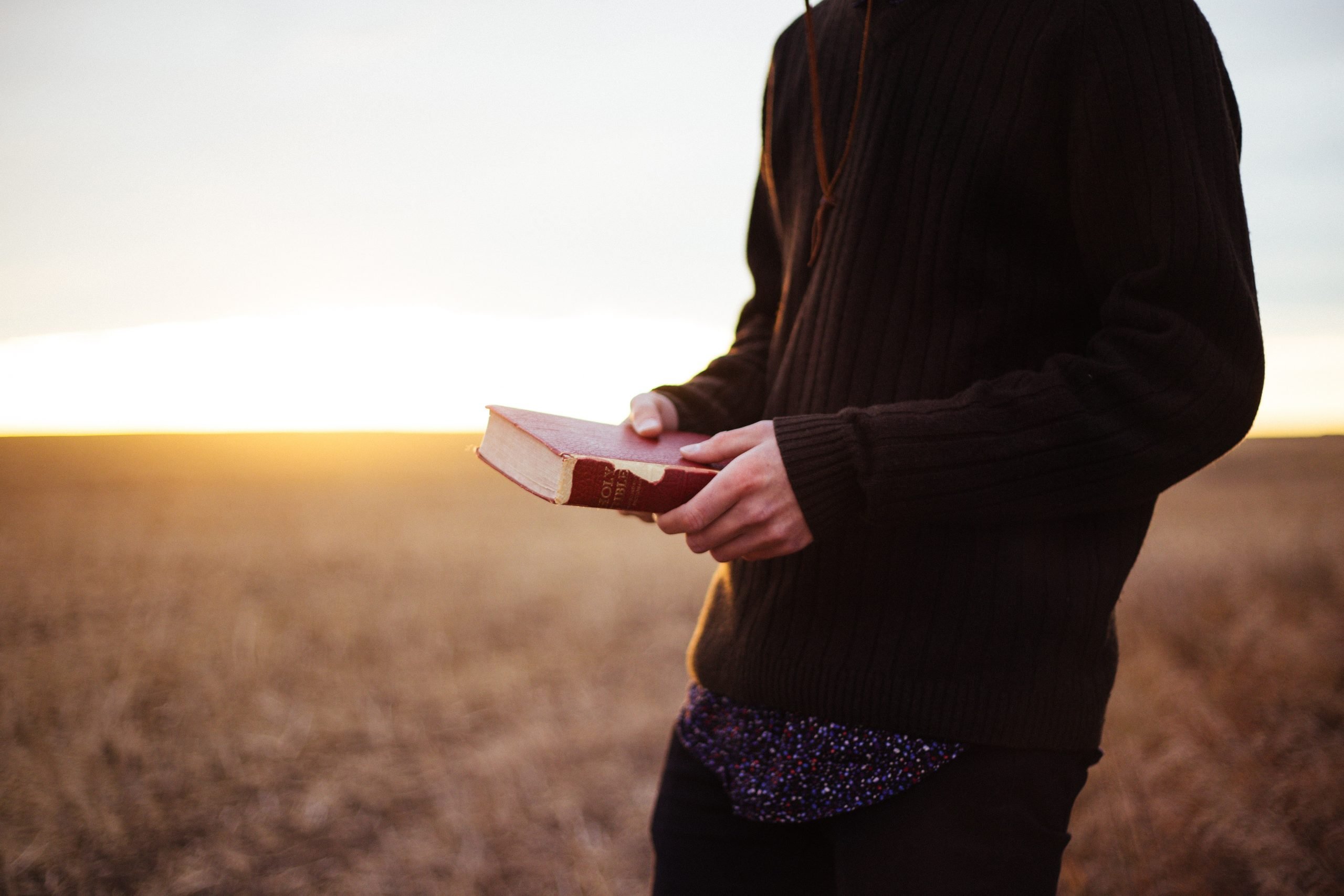 “Now then, tell my servant David, ‘This is what the Lord Almighty says: I took you from the pasture, from tending the flock, and appointed you ruler over my people Israel. I have been with you wherever you have gone, and I have cut off all your enemies from before you. Now I will make your name great, like the names of the greatest men on earth.” 2 Samuel 7:8-9

When you read the account of David in the Bible it is easy to see that he was a man of great accomplishment. From his early days tending his father’s sheep, to his one-on-one fight to the death with Goliath, to his reign as Israel’s King, he showed himself to be a man of action and a man of great ability. He was a brave and mighty fighter; he was a brilliant strategist; he had wisdom and insight; and he was a talented songwriter and musician.

But David never attributed his success to his own innate abilities or to his own efforts. And in the passage above from 2 Samuel 7, God affirms that David’s rise to power and his great success were the result of God-given abilities and God’s guidance. This word of God in the verses above came to David through the prophet Nathan in response to David’s desire to build a temple for the Lord.

David showed humility in his success and he was determined to use his success to honor God. May we, like David, be people with a heart for God, recognizing that our abilities and resources are God-given, and may we always use them to serve and honor Him.

Do you credit your success to God? Are you giving him the glory?