How to Be Great

How to be Great 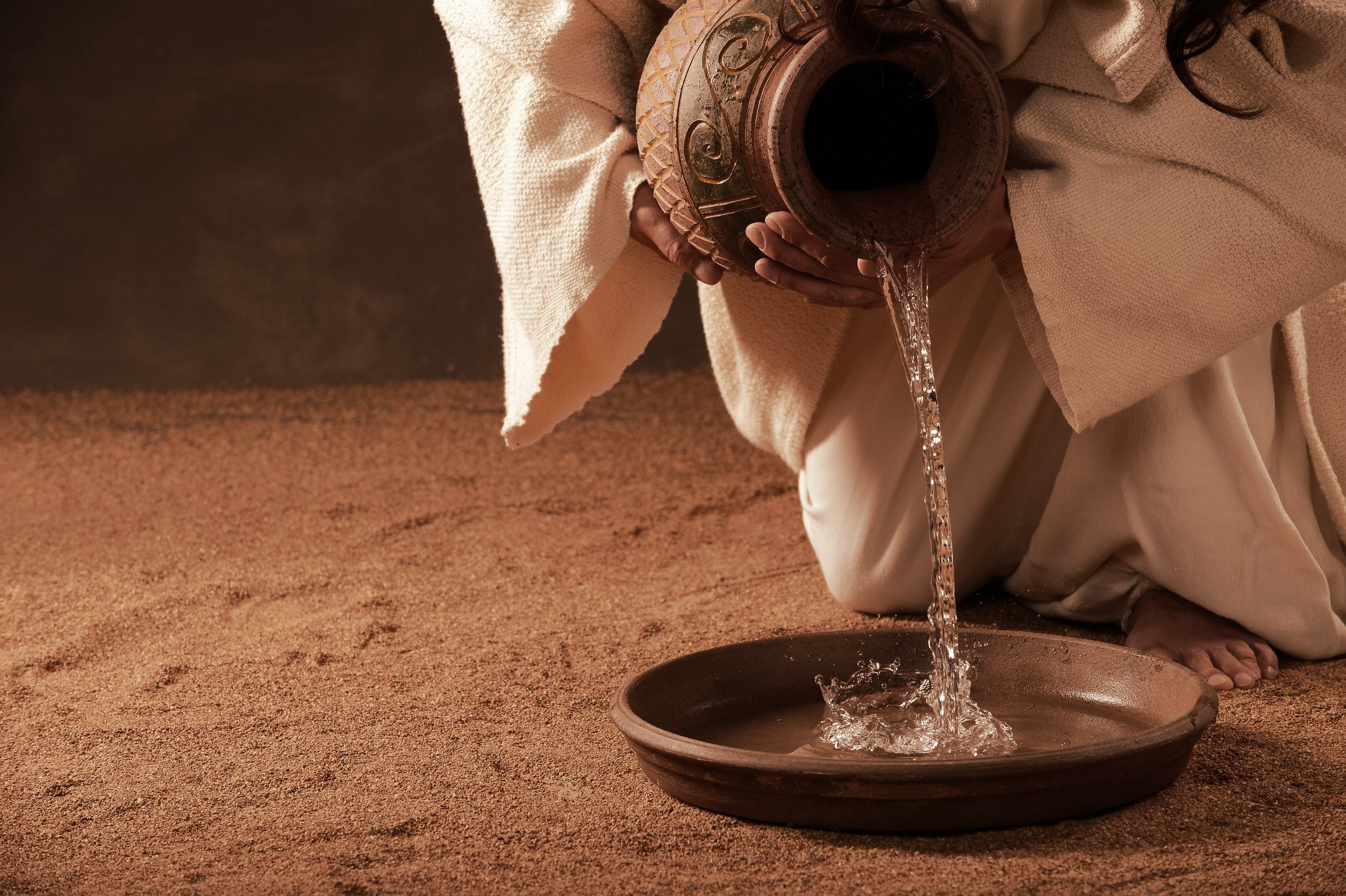 For athletes, putting up big numbers, winning championships, and signing big contracts are all things we associate with being great. These are all evidence of achievement or accomplishment and to be sure they are a measure of greatness. But, in the verses above Jesus offers another measure of greatness: the willingness to lay aside position and power to serve those around you. His statement was in response to a request from James and John to be granted positions of power and authority in his coming kingdom. Jesus wanted them to see that true greatness is found not in exercising authority over others, but in using your power and position to serve their needs and build them up.

In the very next verse (Mark 10:45) Jesus cites himself as the ultimate example saying, “for even the Son of Man did not come to be served, but to serve, and to give his life as a ransom for many.” And Paul powerfully describes Jesus’ servant leadership in Philippians 2:5-8. “In your relationships with one another, have the same mindset as Christ Jesus: Who, being in very nature God, did not consider equality with God something to be used to his own advantage; rather, he made himself nothing by taking the very nature of a servant, being made in human likeness. And being found in appearance as a man, he humbled himself by becoming obedient to death—even death on a cross!”

Because of Jesus’ greatness, and the greatness of his sacrifice, we have redemption. And he wants us to practice servant leadership too. After washing his disciples’ feet as another example Jesus said, “Now that I, your Lord and Teacher, have washed your feet, you also should wash one another’s feet. I have set you an example that you should do as I have done for you.” (John 13:14-15)