Helpless but not Hopeless

Helpless but not Hopeless 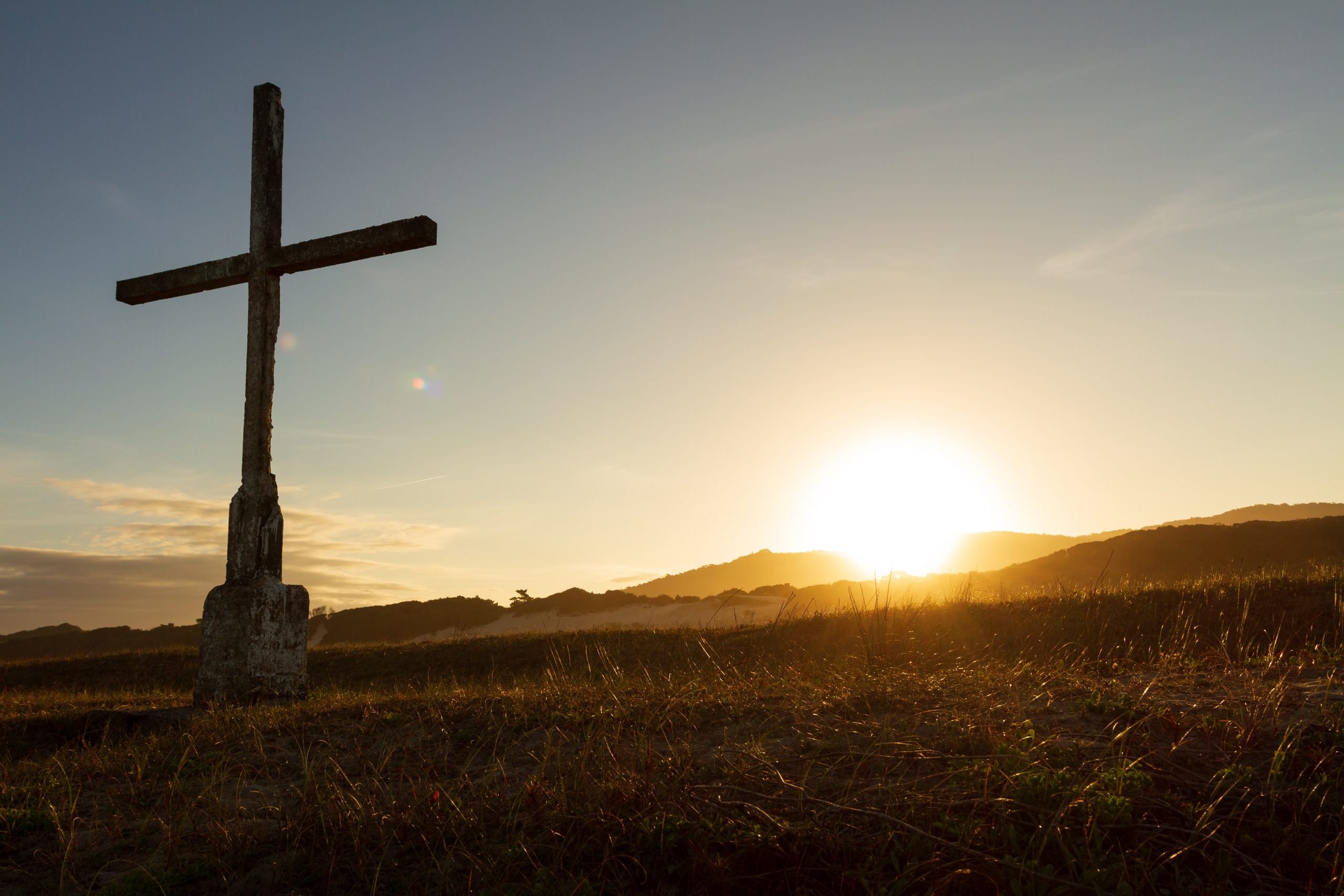 The Bible’s first words are “In the beginning God created the heavens and the earth.” His creative work culminated in the creation of Adam and Eve, human beings created in the image of God, and Genesis 1:31 tells us that, “God saw all that he had made and it was very good.” God created a perfect world with nothing out of order. Everything was in harmony.

Now look at Genesis 50:26. Referring to the death of Joseph the last words of the Bible’s first book are, “And after they embalmed him, he was placed in a coffin in Egypt.” What happened? How did we get from the glorious beginning of God’s creation to this? In a word, sin.

Exercising their free will Adam and Eve disobeyed God’s direct command and sin entered the world, and with it death, the final penalty for sin. Even a good man like Joseph was helpless in the face of death, because like everyone before him and everyone after him he too was a sinner. Romans 5:12 makes it clear, “death came to all men, because all sinned.”

Joseph was helpless to stop death but he was not hopeless. He remembered God’s promise to his great grandfather, Abraham, that through Abraham’s offspring God would bring salvation to all nations. That’s why, just before he died, Joseph encouraged his family to hold onto the promise reminding them that, “God will surely come to your aid” (Genesis 50:25).

God did, and he ultimately fulfilled his promise at just the right time, sending Jesus who “died for sins once for all, the righteous for the unrighteous.” It’s wonderful to know that redemption was God’s plan from the beginning. We are helpless to save ourselves but God didn’t leave us hopeless—he provided a savior! Hallelujah!