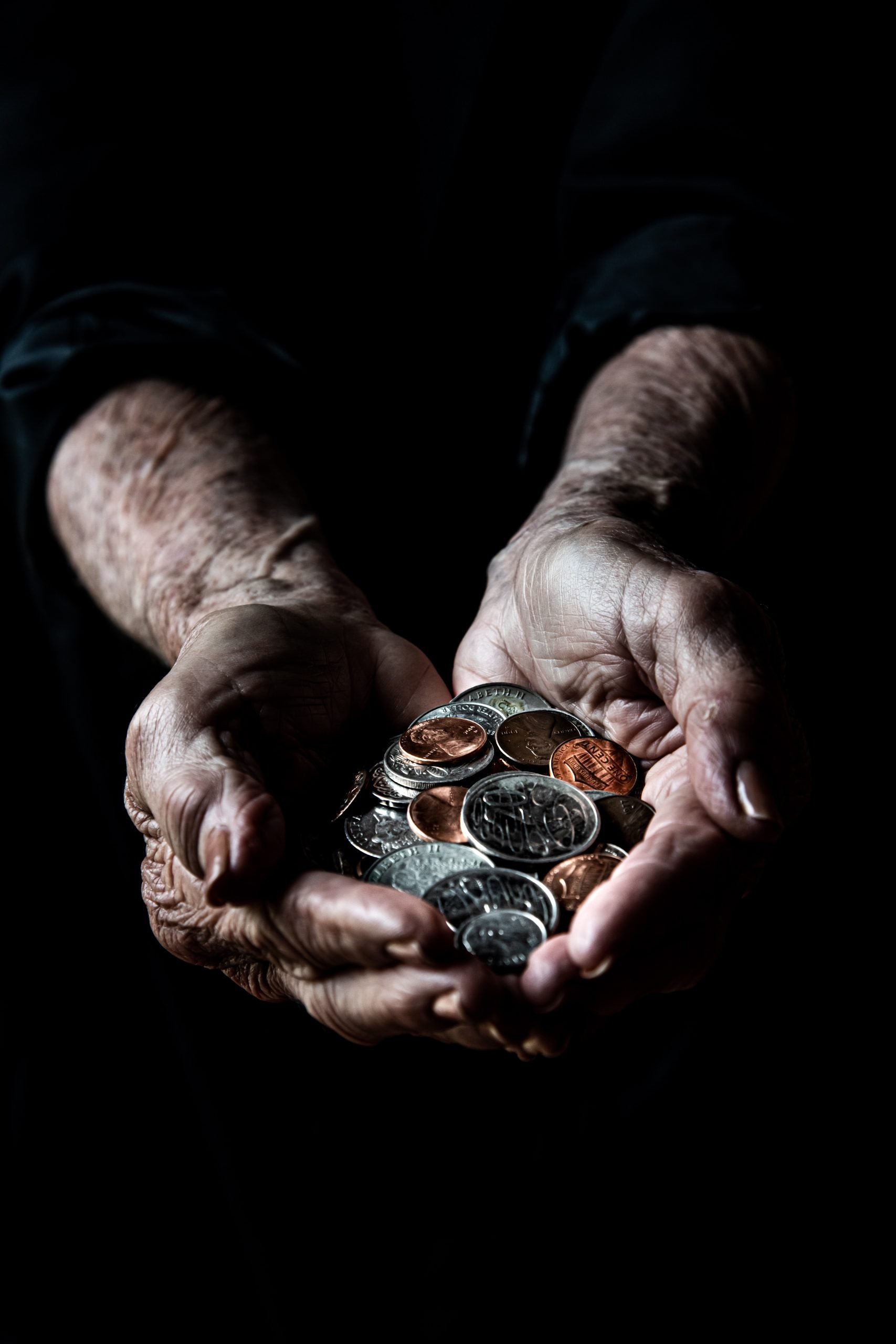 “As Jesus looked up, he saw the rich putting their gifts into the temple treasury. He also saw a poor widow put in two very small copper coins. “Truly I tell you,” he said, “this poor widow has put in more than all the others. All these people gave their gifts out of their wealth; but she out of her poverty put in all she had to live on.”” Luke 21:1-4

In the passage above Jesus says that the poor woman who gave the least actually gave the most. What did he mean? What was he talking about? You might immediately say it’s because she gave with gratitude, and I think you’d be right—to a point. While the poor widow was likely giving with gratitude, Jesus is highlighting more than an attitude of gratitude in his commendation.

Even more than gratitude this poor widow, who likely had a very difficult life, was expressing trust, dependence, and worship with her gift. She and Jesus both knew that her gift would make no measurable difference in the monetary value of the temple treasury. Instead, her gift showed she was totally trusting God to meet her needs and direct her life. By giving what she had she was basically saying, “I worship you and submit to your plan for me, regardless of my circumstances.” She placed all her future hope in God and in his provision and plan for her.

This poor widow gave us a powerful example. She gave her money not because she thought God needed it to do his work, but to express her love for God, her devotion to God, and her dependence on God. That’s how she gave more than all the rest, and that’s the attitude each of us should have in our giving.

Are you giving to the Lord with the right attitude? Remember, “Each of you should give what you have decided in your heart to give, not reluctantly or under compulsion, for God loves a cheerful giver.” (2 Corinthians 9:7)