Fully Committed to the Lord

Fully Committed to the Lord 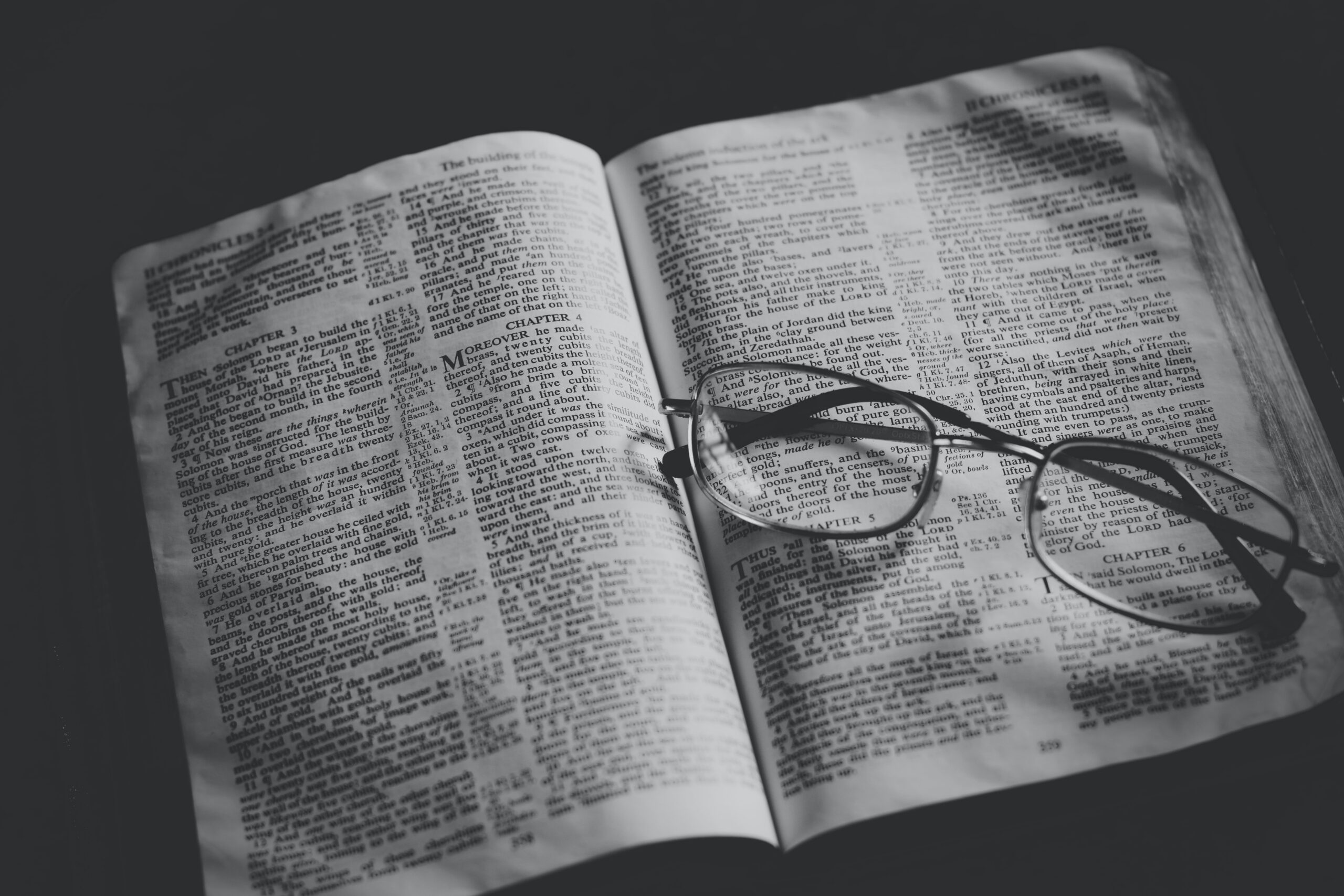 For the eyes of the Lord range throughout the earth to strengthen those whose hearts are fully committed to him. (2 Chronicles 16:9a)

This verse is a powerful promise from God. It was first spoken to Asa, king of Judah by the prophet Hanani, way back around 870 B.C. It was 36 years into Asa’s reign and he needed to hear it. He needed to be reminded of this great promise because he had taken his eyes off of the Lord and had begun to rely on his own ingenuity and the alliances he made with other nations.

Asa had started out strong and fully committed to the Lord. 2 Chronicles 14:2 says that “Asa did what was good and right in the eyes of the Lord his God.” This was no easy feat in his day when godlessness was all around and both Israel’s kings and Judah’s kings did mostly evil in the eyes of the Lord. In this climate, Asa’s commitment to the Lord stood out and it made a big difference in his kingdom. And God blessed him, helping him to defeat a much larger army that came against him and then giving Judah peace for many years. God also gave him encouragement through another prophet, Azariah, who told him to “be strong and do not give up, for your work will be rewarded.” (2 Chronicles 15:7).

Sadly, Asa took his eyes off the Lord late in his reign and forgot God’s promise to be with him and to help him. But we must not forget. God’s promise is still true today. It is an eternal promise and a great encouragement to be fully committed to the Lord.  Never forget that “the eyes of the Lord range throughout the earth to strengthen those whose hearts are fully committed to him.

Is your heart fully committed to the Lord?