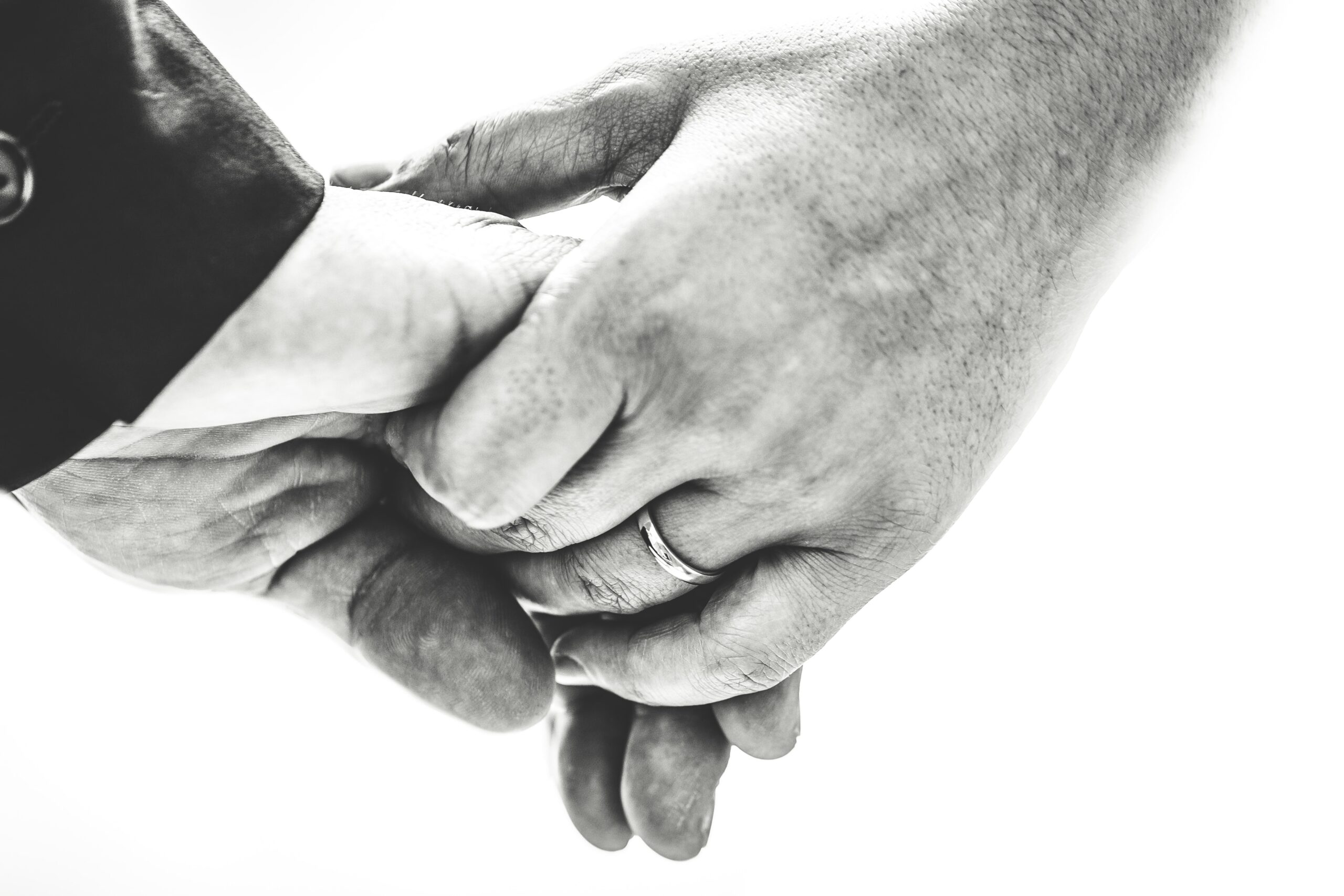 The words spoken by Jesus in the verses above may sound difficult to put into practice, especially to those who have been wronged by someone who shows no remorse for the damage they’ve done or the pain they’ve caused. Jesus gave us this command because he knows our natural inclination is to hate those who hurt us and to want revenge on those who wrong us without cause, especially when they do it intentionally. It’s only natural to want those who offend us to get what they deserve, but Jesus calls us to a higher standard.

The higher standard Jesus calls us to in these verses is to see people as he sees them—including those who have directly hurt or offended us. He sees them as people he loves so much he was willing to die to provide redemption for them, and he wants us to see them the same way. We know that we have the spirit of forgiveness Jesus is referring to in these verses when a genuine desire for the salvation of those who have wronged us replaces feelings of resentment and a desire for revenge.

When we see people as God sees them, we will pray for their salvation and well-being, rather than for their condemnation or downfall, and in so doing, we will fulfill the command of our LORD.

Is there someone in your life you need to offer forgiveness to today?