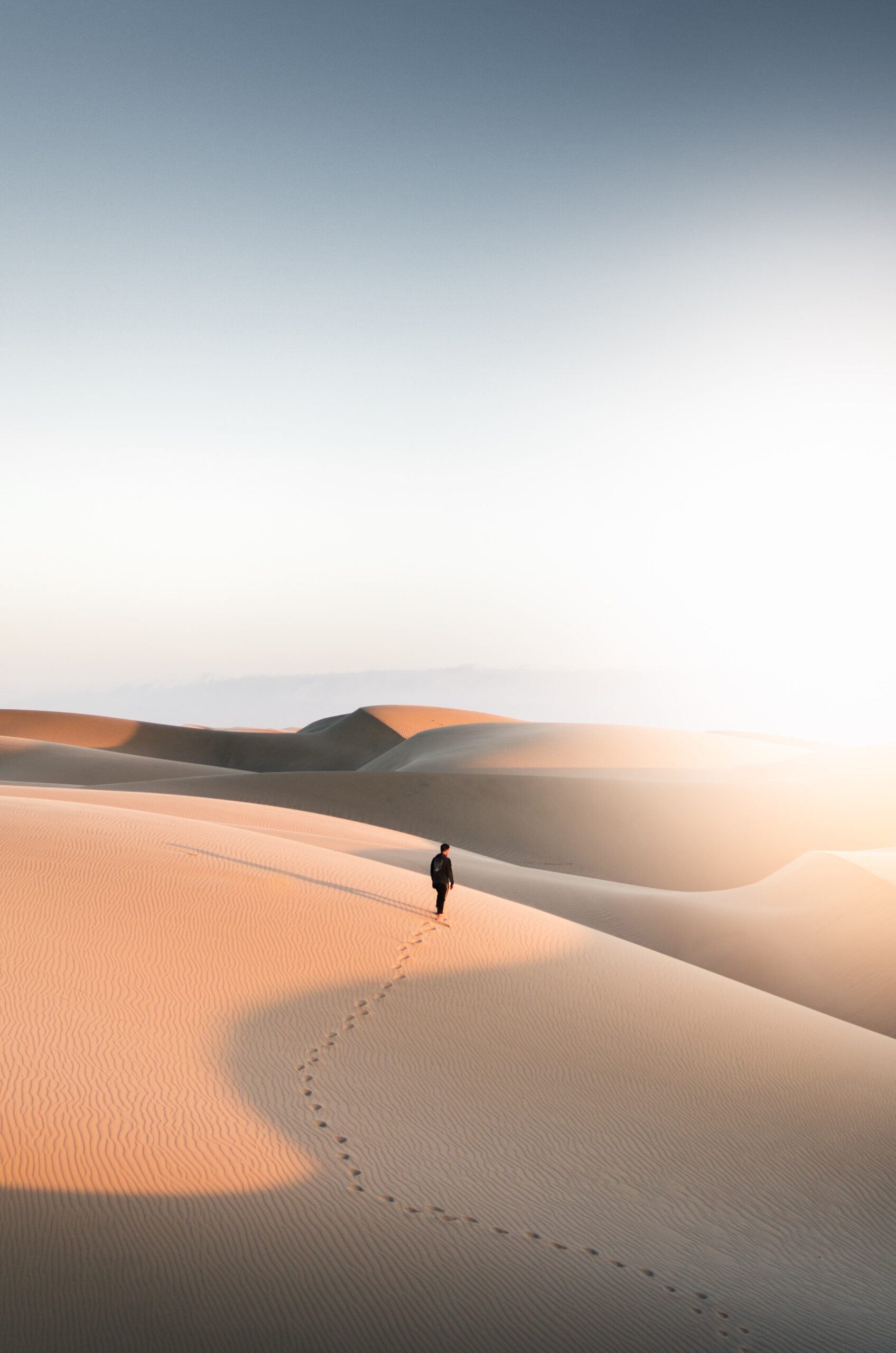 “Ever since I went to Pharaoh to speak in your name, he has brought trouble on this people, and you have not rescued your people at all.” Exodus 5:23

Have you ever felt that God called you to do something and then let you down? That’s the sentiment reflected in Moses’ prayer in the verse above. His frustration and anguish as he utters his concern to God are understandable, especially considering the context of his calling recorded in the previous two chapters, Exodus 3-4. God appears to him in a burning bush (Exodus 3:1-10) and summarizes His calling in verse 10: “So now, go. I am sending you to Pharaoh to bring my people the Israelites out of Egypt.” This is an incredible calling that fulfills a promise of deliverance God made to Abraham hundreds of years earlier (Genesis 15:13-14).

Moses politely but firmly resists God’s calling, but through God’s patient encouragement and coaching he finally accepts his assignment. With his brother Aaron as his assistant, they go confidently to Pharaoh expecting him to comply with God’s directive. But he doesn’t, saying: “Who is the Lord, that I should obey him and let Israel go? I do not know the Lord and I will not let Israel go.” (Exodus 5:2)

Pharaoh then makes life much harder for the Israelites, trying to break their spirit, and the people become angry with Moses and Aaron, blaming them for their difficulties. Things don’t seem to be going well for Moses and Aaron, but God encourages them to stay faithful to his call: “Then the Lord said to Moses, “Now you will see what I will do to Pharaoh: Because of my mighty hand he will let them go; because of my mighty hand he will drive them out of his country.”” (Exodus 6:1)

The end of the story is that Moses and Aaron listened to God, despite their initial setback, and through the process of following Him, their faith grew stronger and they became better leaders as they learned to trust God’s perfect plan and perfect timing.

Are you learning to trust God’s calling on your life despite challenges and setbacks?