Find Your Strength in the Lord

Find Your Strength in the Lord 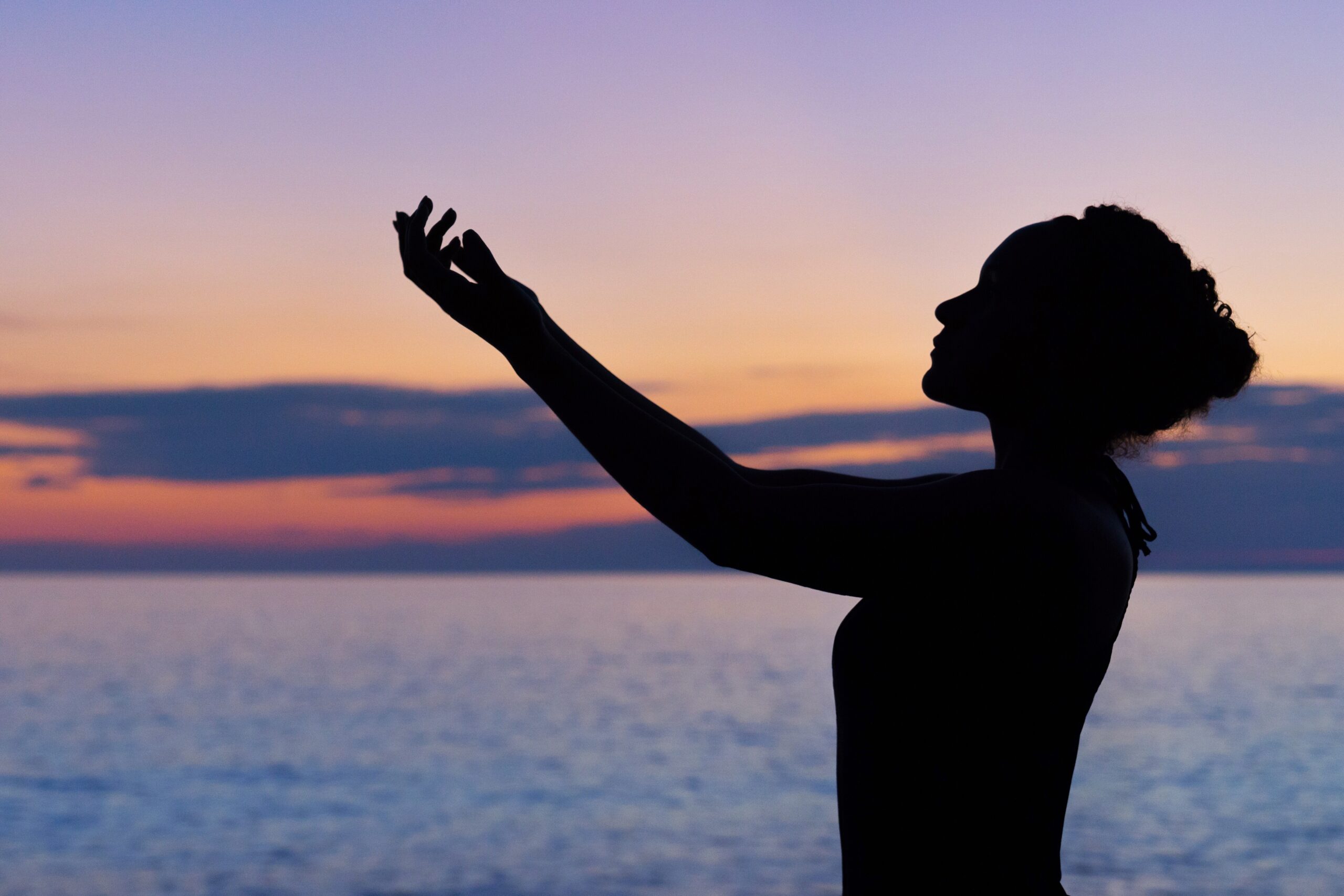 “David was greatly distressed because the men were talking of stoning him; each one was bitter in spirit because of his sons and daughters. But David found strength in the Lord his God.” 1 Samuel 30:6

When everything is against you; when you’re so far down you have to look up to see bottom, where do you find your strength? Where do you turn for help? As the verse above illustrates, David, the great king of Israel, turned to the Lord. That was his habit—the tougher his situation, the greater his dependence on God.

And David’s situation was dire. Though God had promised that David would one day be king over Israel that promise had not yet been fulfilled and David was living in a foreign land in exile from Saul, Israel’s current king. David and the 600 men with him were returning from the battlefield to find that the town they were living in had been attacked and their wives and children had been carried away as captives. Finding the town ransacked, it says David and his men were so distraught they “wept aloud until they had no strength left to weep.” (1 Samuel 30:4)

Then the men became bitter; they blamed David for their hardship and began talking about killing him. David was “greatly distressed” but his automatic response was to turn to the Lord for strength. He didn’t turn to the Lord for strength as a last resort, or because he was out of other options. Turning to the Lord was his first response, seeking God’s wisdom and guidance so he would know what to do. And God responded; He led David and his men to pursue their attackers and they recovered all that had been taken, including their wives and children.

David’s pattern of life was to seek the Lord in all circumstances. He knew that the only way to successfully meet the challenges of life is to find strength in the Lord. May each of us follow his lead.