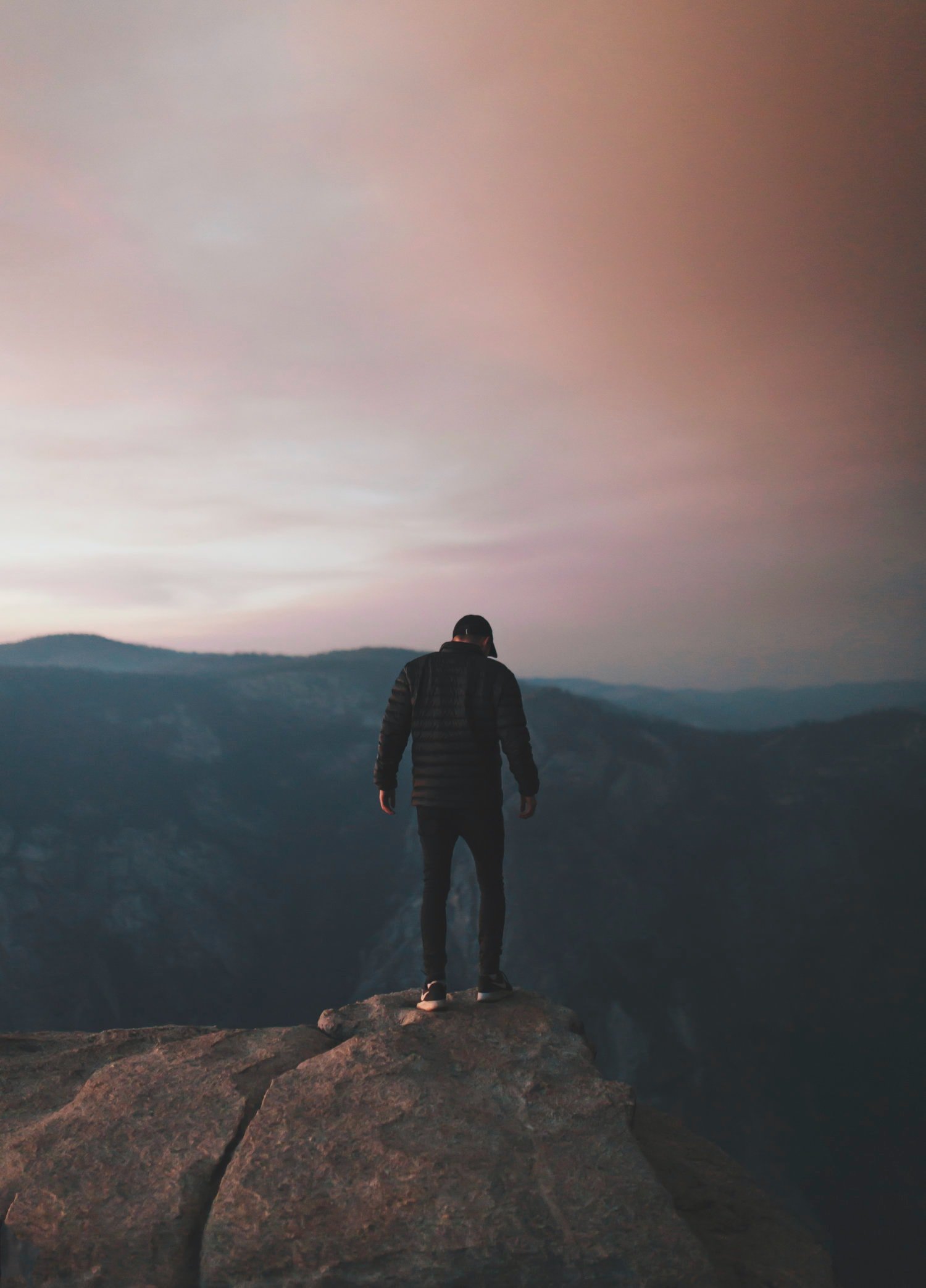 “You have laid down precepts that are to be fully obeyed. Oh, that my ways were steadfast in obeying your decrees!” Psalm 119:4-5

Our dog pretty much has run of the house freedom to go where she wants—except for one room. She’s not allowed in the master bedroom and she knows that. Yet, despite having the whole rest of the house to roam what’s the one room she wants to go in? Yep, the only one that’s off limits. If I am in there with the door open she’ll lie outside in the hallway, but it won’t be long before her paws are over the threshold. If I don’t say anything, pretty soon she’ll be halfway in the room, and before long she’ll be all the way in. The temptation to enter seems to outweigh the threat of punishment as she toys around with disobedience.

I can be like that too, toying around with temptation and being more afraid of getting caught than of desiring to be obedient to God’s commands. And I’m not alone. It’s a common problem as James 1:13-15 points out. “When tempted, no one should say, “God is tempting me.” For God cannot be tempted by evil, nor does he tempt anyone; but each person is tempted when they are dragged away by their own evil desire and enticed. Then, after desire has conceived, it gives birth to sin; and sin, when it is full-grown, gives birth to death.”

We can’t afford to toy around with temptation; if we don’t control it, it will control us and lead to sin. Jesus, speaking metaphorically, used hyperbole as he declared just how serious we need to be in resisting our sinful inclinations. He said, “If your hand or your foot causes you to stumble, cut it off and throw it away. It is better for you to enter life maimed or crippled than to have two hands or two feet and be thrown into eternal fire.” (Matthew 18:8).

That’s the attitude expressed by the Psalmist in the verses at the top of this week’s devotion, to be steadfast in obeying God’s decrees. Don’t toy around with temptation.