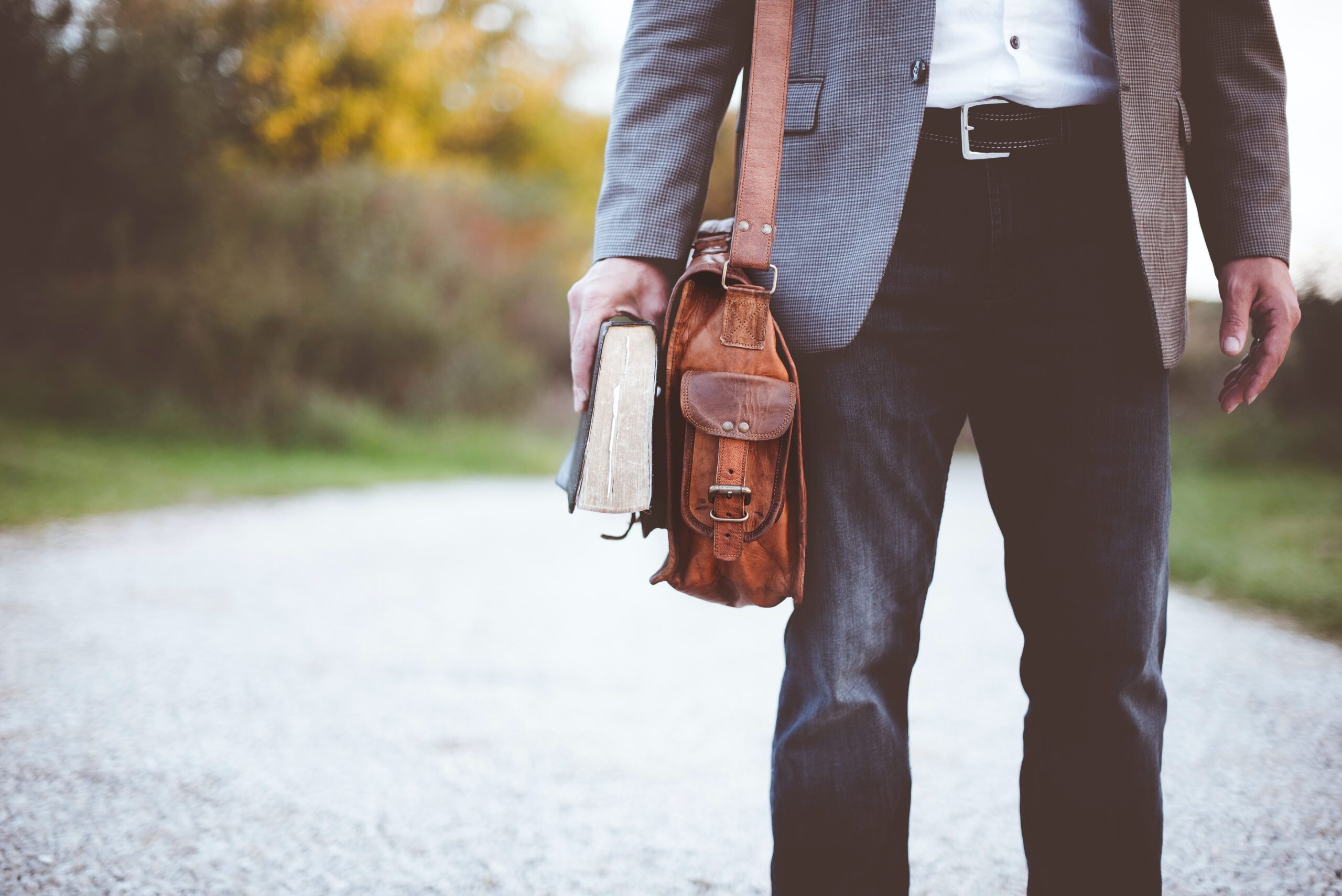 “Now an angel of the Lord said to Philip, “Go south to the road—the desert road—that goes down from Jerusalem to Gaza.”” Acts 8:26

The story of this verse is set in the first century not too long after Jesus died, rose again, and ascended to heaven. At that time, the number of people who followed Jesus (i.e., the church) grew rapidly, so rapidly that the apostles appointed seven men as deacons to help meet the needs of the people. One of these was Philip. But the church also faced strong opposition, which culminated in the murder of Stephen (also a deacon) for his testimony about Jesus.

Acts 8:1 tells us that on the day Stephen was murdered “a great persecution broke out against the church in Jerusalem, and all except the apostles were scattered throughout Judea and Samaria.” “Those who had been scattered preached the word wherever they went. Philip went down to a city in Samaria and proclaimed the Messiah there. When the crowds heard Philip and saw the signs he performed, they all paid close attention to what he said.”

It was about this time that the angel gave his directions to Philip. Philip obeyed and when he went to the road as directed, he came upon an important Ethiopian official riding in a chariot reading the Book of Isaiah. “Do you understand what you are reading?” Philip asked. “How can I,” he said, “unless someone explains it to me?” So he invited Philip to come up and sit with him.” (Acts 8:30b-31) “Then Philip began with that very passage of Scripture and told him the good news about Jesus.” (Acts 8:35)