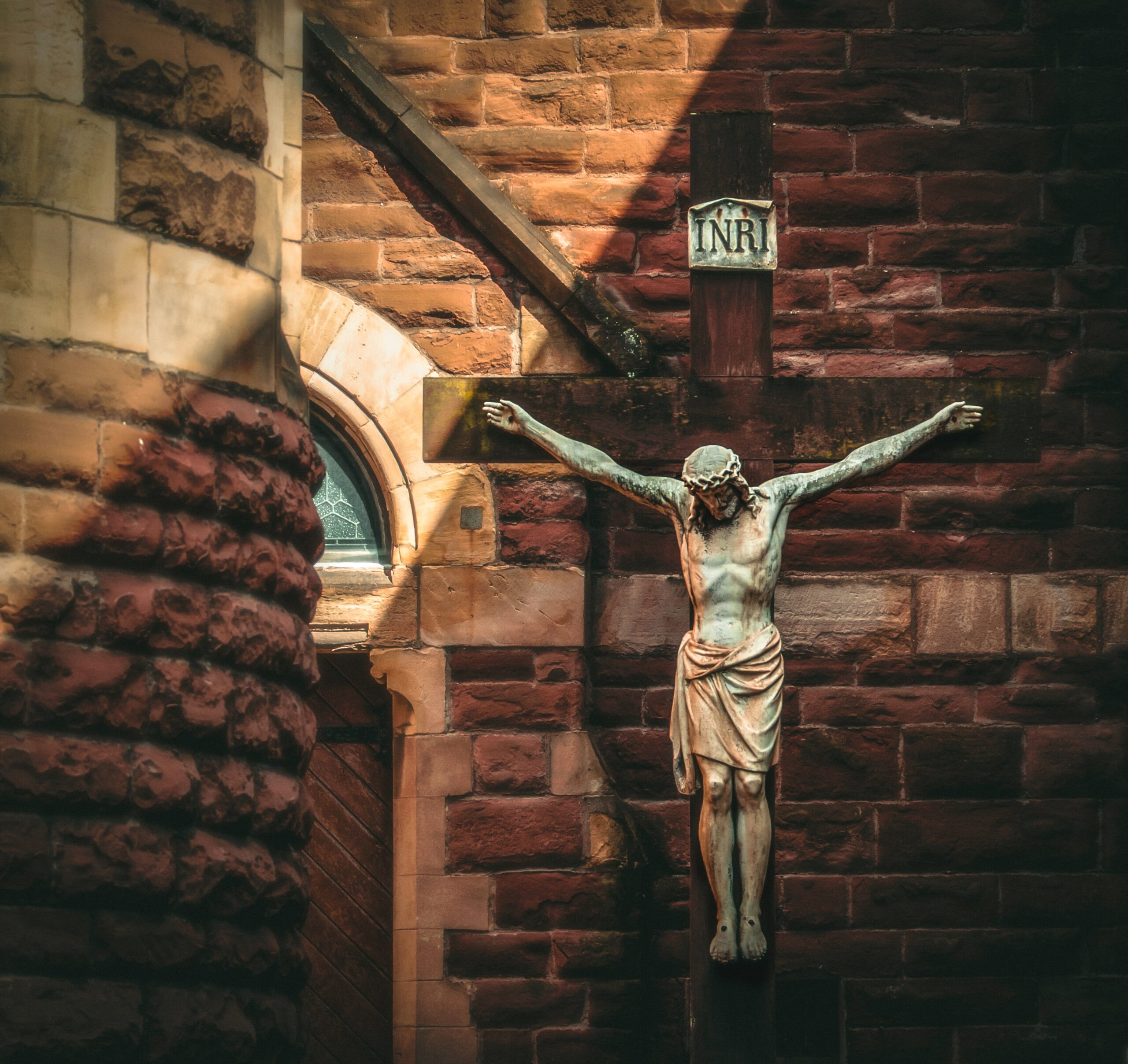 “What shall we say, then? Shall we go on sinning so that grace may increase? By no means! We are those who have died to sin; how can we live in it any longer?”  Romans 6:1-2

As many of you know, Shark Tank is a popular TV show on which budding entrepreneurs make pitches to well-known business experts (the “sharks”) for financial investments in their companies. When Kevin O’Leary, one of the sharks, makes an investment offer and the entrepreneur turns it down, O’Leary is fond of saying, “Ok, you are now dead to me.”

That sounds harsh and it is. Saying “You’re dead to me” implies that without the deal he has no relationship with them and no further interest in their story or their business. To him it is as if neither they nor their business even exist.

That’s the attitude the Bible says we should have toward sin after we’ve experienced the saving grace of Jesus Christ. Sin should no longer command any of our time, attention, or interest. We should not play around with it at all. Our attitude should be that we are completely done with it, that we won’t even consider its tempting allure.

Here’s how the Apostle Paul put it in Romans 6:11-14.  “In the same way, count yourselves dead to sin but alive to God in Christ Jesus. Therefore do not let sin reign in your mortal body so that you obey its evil desires. Do not offer any part of yourself to sin as an instrument of wickedness, but rather offer yourselves to God as those who have been brought from death to life; and offer every part of yourself to him as an instrument of righteousness. For sin shall no longer be your master, because you are not under the law, but under grace.”

Don’t be tolerant of sin in your life in any way. Be dead to it.