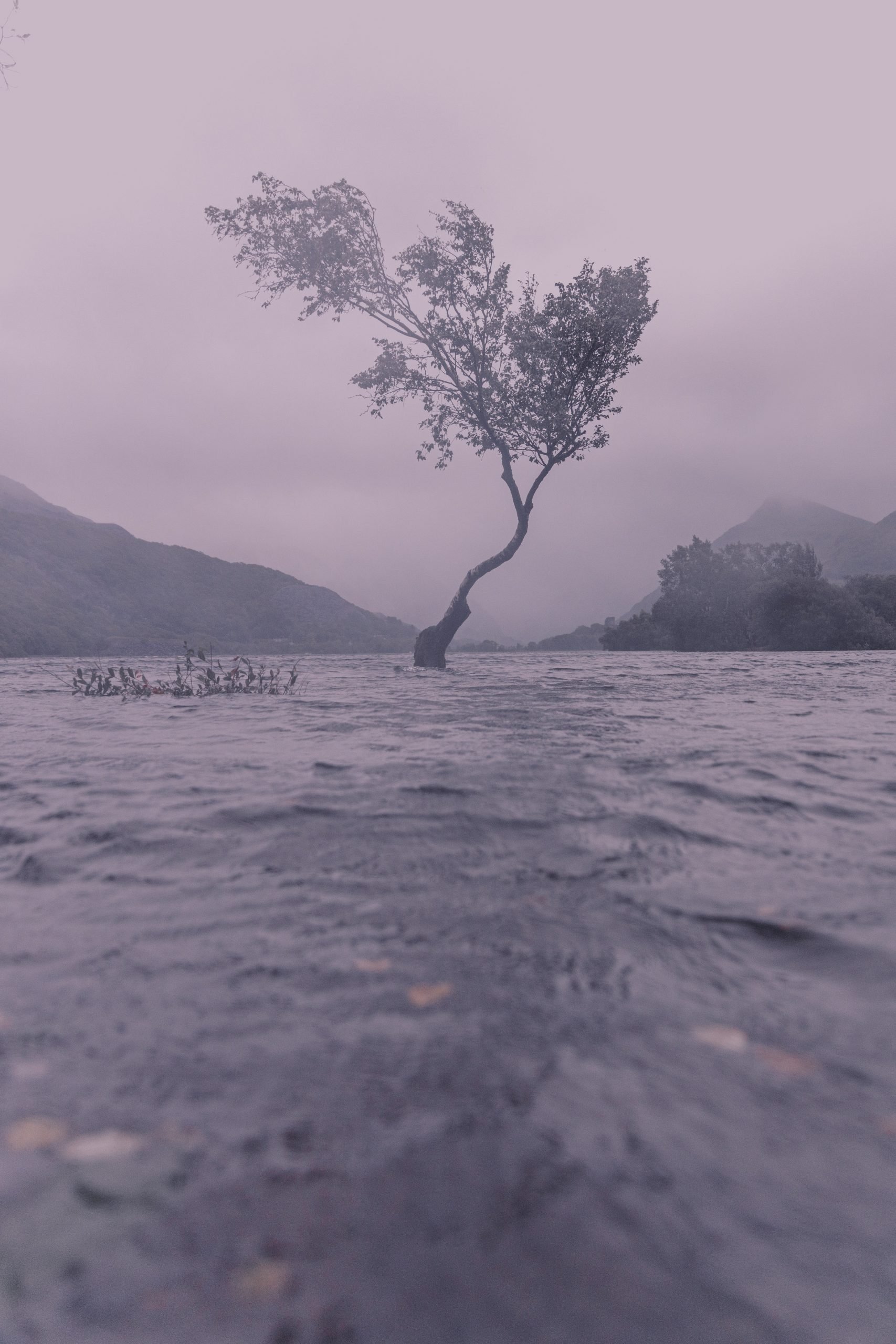 At the beginning of this great chapter it says that faith “is being sure of what we hope for and certain of what we do not see” and “this is what the ancients were commended for.”  One of the faith heroes it commends is Noah, a commendation just one verse long but filled with power. It’s Hebrews 11:7, which says, “By faith Noah, when warned about things not yet seen, in holy fear built an ark to save his family. By his faith he condemned the world and became heir of the righteousness that is in keeping with faith.”

Noah took God at His word—he believed what God said and put it into action. But Noah’s obedience put him out of step with the society around him, a society filled with wickedness and disregard for God. Noah’s faith made him a target for ridicule because what God asked him to do seemed illogical and foolish to his neighbors. Think about it. God told him to build a boat bigger than a football field in a place where there was no water and no threat of an impending flood. Building the ark took a long time and Noah likely had to endure a steady stream of taunts and jeers. Yet he stayed faithful to the word of God despite criticism and opposition.

And then the rains came. Noah saved himself and his family through his obedience to God and “became heir of the righteousness that is in keeping with faith.” Everyone else from Noah’s day died in the flood and have long since been forgotten, but Noah’s story continues to be told, inspiring generation after generation to trust in God and put their faith in action. As it says in Genesis 6:9, “Noah was a righteous man, blameless among the people of his time, and he walked faithfully with God.” May that be true of us as well. May we, like Noah, act in obedient faith and stay in step with God even if it puts us out of step with the world around us.