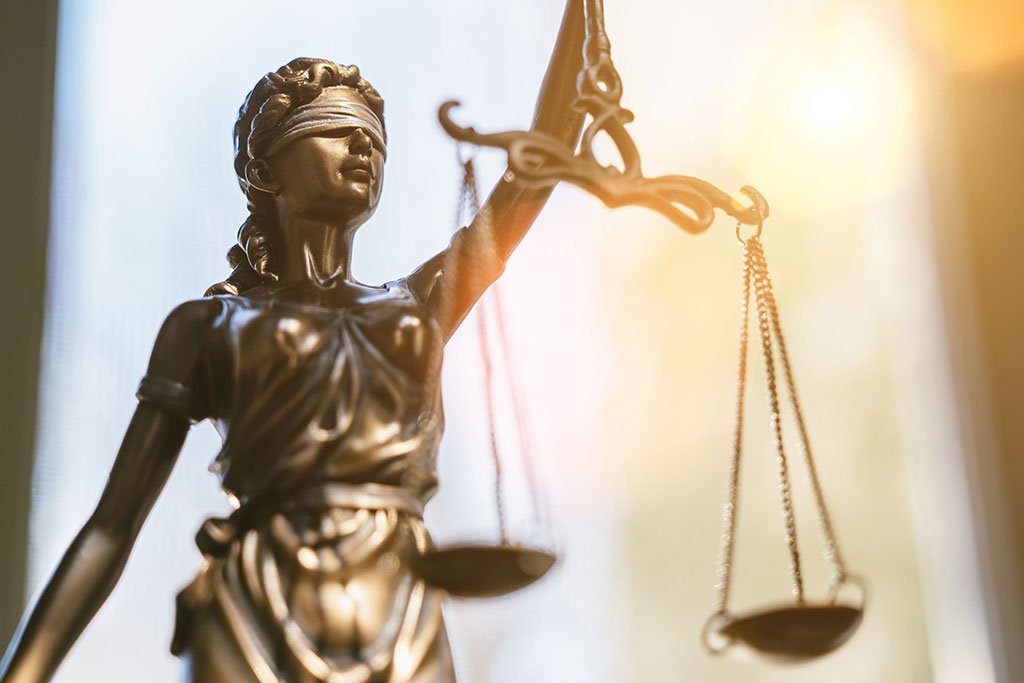 “This is what the Lord Almighty said: ‘Administer true justice; show mercy and compassion to one another. Do not oppress the widow or the fatherless, the foreigner or the poor. Do not plot evil against each other.’” Zechariah 7:9-10

The Reverend Martin Luther King Jr. often referenced Amos 5:24 in his call for racial equality and social justice, perhaps most famously in his “I Have A Dream” speech or his 1963 “Letter from a Birmingham Jail.” Amos 5:24 says, “But let justice roll on like a river, righteousness like a never-failing stream!” When Amos wrote this, it was in prophetic judgment on the nation of Israel for being outwardly religious but being unscrupulous in their dealings with one another; with the rich exploiting the poor and the powerful denying justice to the weak.

Zechariah prophesied a similar warning in the verses at the top of this devotion and in the next chapter: “These are the things you are to do: Speak the truth to each other, and render true and sound judgment in your courts; do not plot evil against each other, and do not love to swear falsely. I hate all this,” declares the Lord.” (Zechariah 8:16-17)

The Bible makes it clear that “The Lord loves righteousness and justice” (Psalm 33:5a). Isaiah 56:1a says, “Maintain justice and do what is right, for my salvation is close at hand.” And Isaiah 1:17 says, “Learn to do right; seek justice. Defend the oppressed. Take up the cause of the fatherless; plead the case of the widow.” God tells them their religious rituals are meaningless as long as they are denying justice and withholding mercy.

Make no mistake about it—salvation is not earned. But if we are saved, if we have received the Lord’s favor and forgiveness, we show our faith and please God when we promote justice and practice mercy. To do otherwise contradicts our claim to faith and renders our religion meaningless. Let’s treat each other honorably and live to please the Lord.

Are you demonstrating your Christianity by promoting justice and practicing mercy?