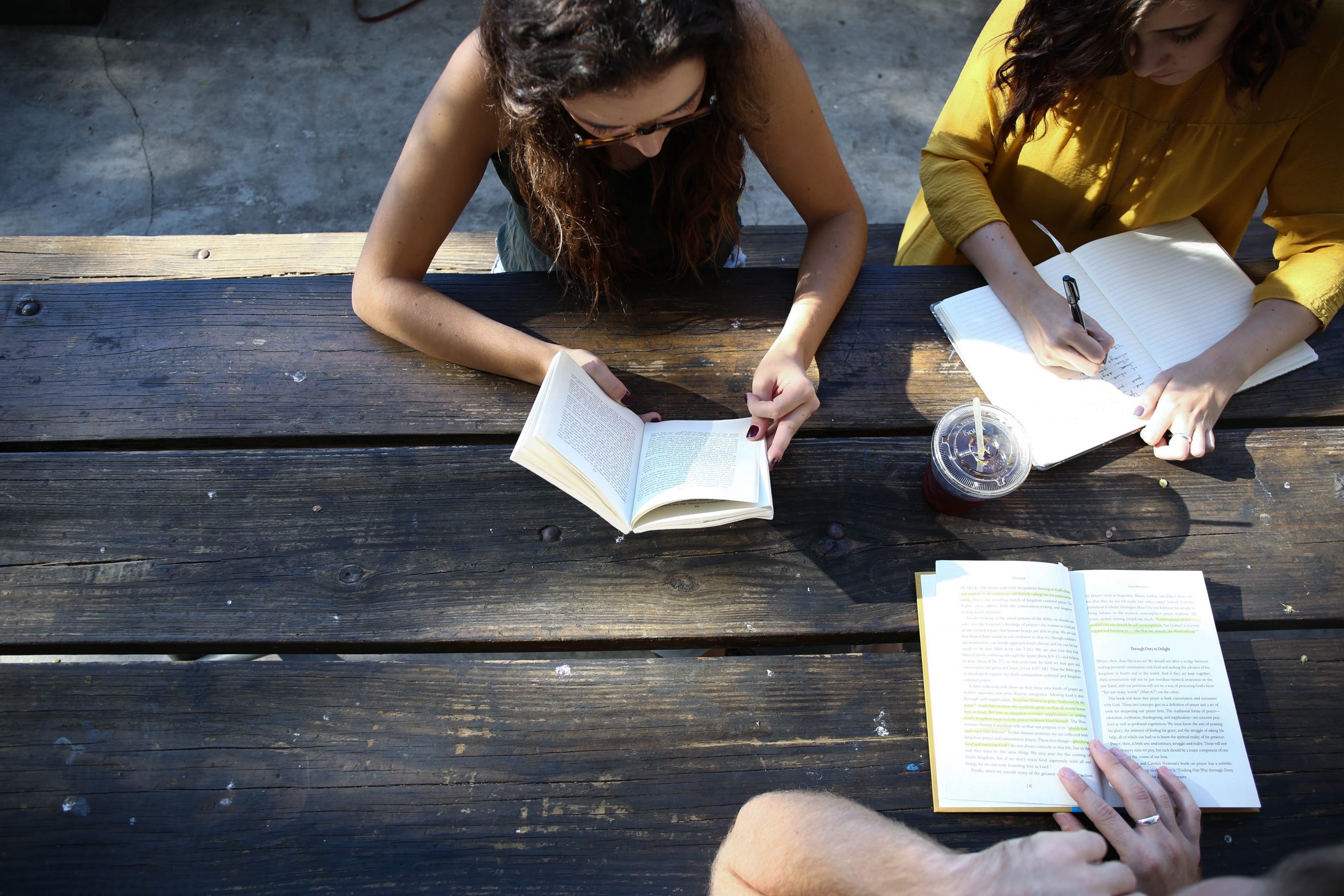 “For Ezra had devoted himself to the study and observance of the Law of the Lord, and to teaching its decrees and laws in Israel.” Ezra 7:10

Ezra was a Jewish priest who lived during a tumultuous time for the nation of Israel. The Israelites had lived in exile in Babylon for 70 years as a result of their continued disobedience to God’s commands. Now, in fulfillment of God’s promise to bring them out of exile, Ezra was one of the leaders who was authorized to lead the Jews out of captivity and back to the promised land.

The Bible tells us that “this Ezra came up from Babylon. He was a teacher well versed in the Law of Moses, which the Lord, the God of Israel, had given. The king (Artaxerxes) had granted him everything he asked, for the hand of the Lord his God was on him. Ezra arrived in Jerusalem in the fifth month of the seventh year of the king. He had begun his journey from Babylon on the first day of the first month, and he arrived in Jerusalem on the first day of the fifth month, for the gracious hand of his God was on him. For Ezra had devoted himself to the study and observance of the Law of the Lord, and to teaching its decrees and laws in Israel.

Learn. Do. Teach. This is a model of Christian leadership and discipleship promoted throughout Scripture. Remember, you can’t teach what you don’t know, and you can’t lead where you won’t go. Like Ezra may we be devoted to learning, practicing, and teaching the word of God.

Are you learning the word of God? Doing it? Teaching it to others?