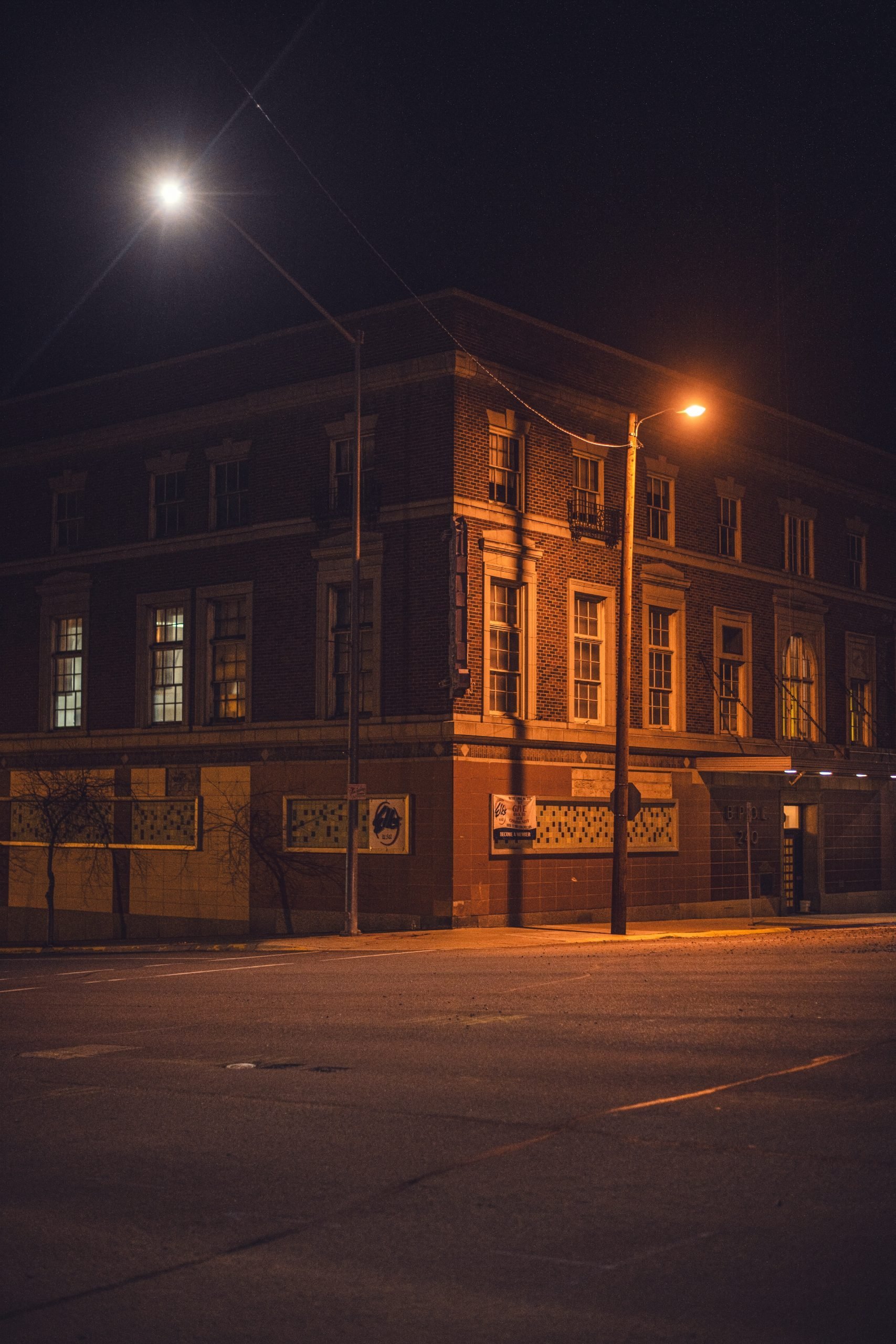 “He was going down the street near her corner, walking along in the direction of her house.” Proverbs 7:8

I began teaching and coaching at a high school when I was 23 years old. Early in my first year some of the kids invited me to a party. Without thinking much about it I went, but it wasn’t long before I realized I didn’t belong there. The parents of the girl hosting the party were not there and alcohol was being consumed. I was only a few years older than most of the kids, but I was a teacher and they were students. There was too much that could go wrong in that scenario, and even if nothing did, my presence there could be perceived negatively. From that day on I made a bright line policy for myself to no longer attend student parties.

Look at what it says about this young man in Proverbs 7:21-23 as he walked toward the temptation of the adulterous woman. “With persuasive words she led him astray; she seduced him with her smooth talk. All at once he followed her like an ox going to the slaughter, like a deer stepping into a noose till an arrow pierces his liver, like a bird darting into a snare, little knowing it will cost him his life.”

Don’t flirt with disaster. Don’t walk toward temptation or toy around with it. Instead, make yourself a bright line policy to just say no to going to places or to putting yourself in situations where nothing good can happen.