Jesus Wants Time With You

Jesus Wants Time With You 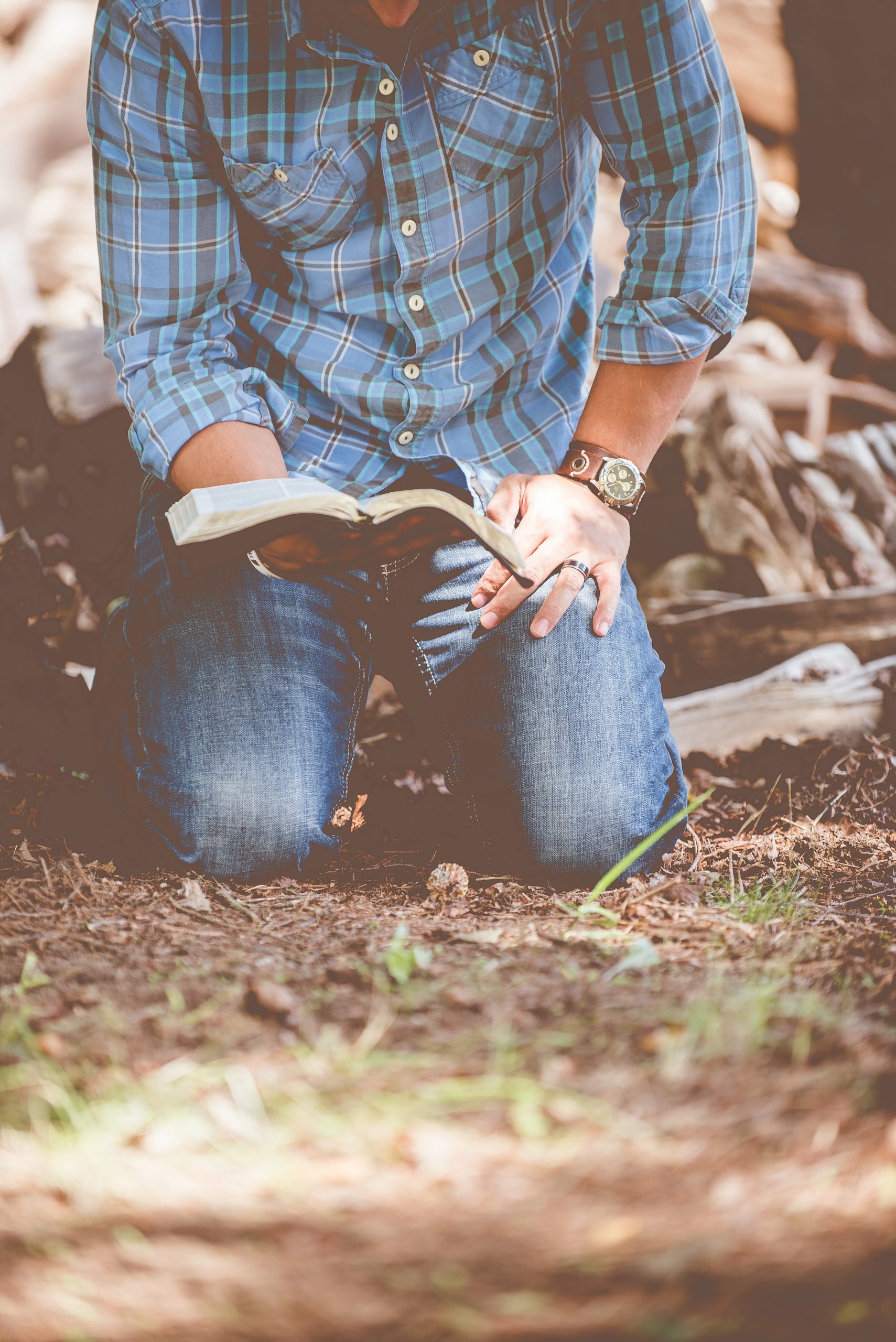 “Here I am! I stand at the door and knock. If anyone hears my voice and opens the door, I will come in and eat with him, and he with me.” Revelation 3:20

If you’ve ever been told, “the boss wants to see you” you know the rush of nervous energy and anticipation that brings. You’re not sure if you’re about to be praised or criticized so you approach the boss’s office with wobbly knees and sweaty palms.

One of the reasons we feel this way is that most of us don’t get much time with the boss. We don’t really know him as a person. It’s not like he’s ever said, “Hey, why don’t we spend some time together.” We just know him as an authority figure with the power to help us or to harm us. Most of us don’t know the boss as a friend.

But that is, in fact, the invitation we have from Jesus, the Son of God, who made everything and who rules the universe. Though he is God Almighty (John 1:3 says, “Through him all things were made; without him nothing was made that has been made”), he is also the one who gives the “I want to spend time with you” invitation in today’s scripture verse.

This verse is often used to introduce people to Christ, but it was actually written to “lukewarm” Christians in the church in Laodicea inviting them to experience full fellowship with Christ. He wanted them to go from being lukewarm to being on fire in their faith.

Rejoice today, even if you’re a lukewarm Christian, because the boss—the creator of heaven and earth—wants to spend time with you. Accept his invitation to fellowship and get to know him the way two friends get to know each other when they share meals together. He wants you to go from being lukewarm to being on fire in your faith.