In Sync with God

In Sync with God 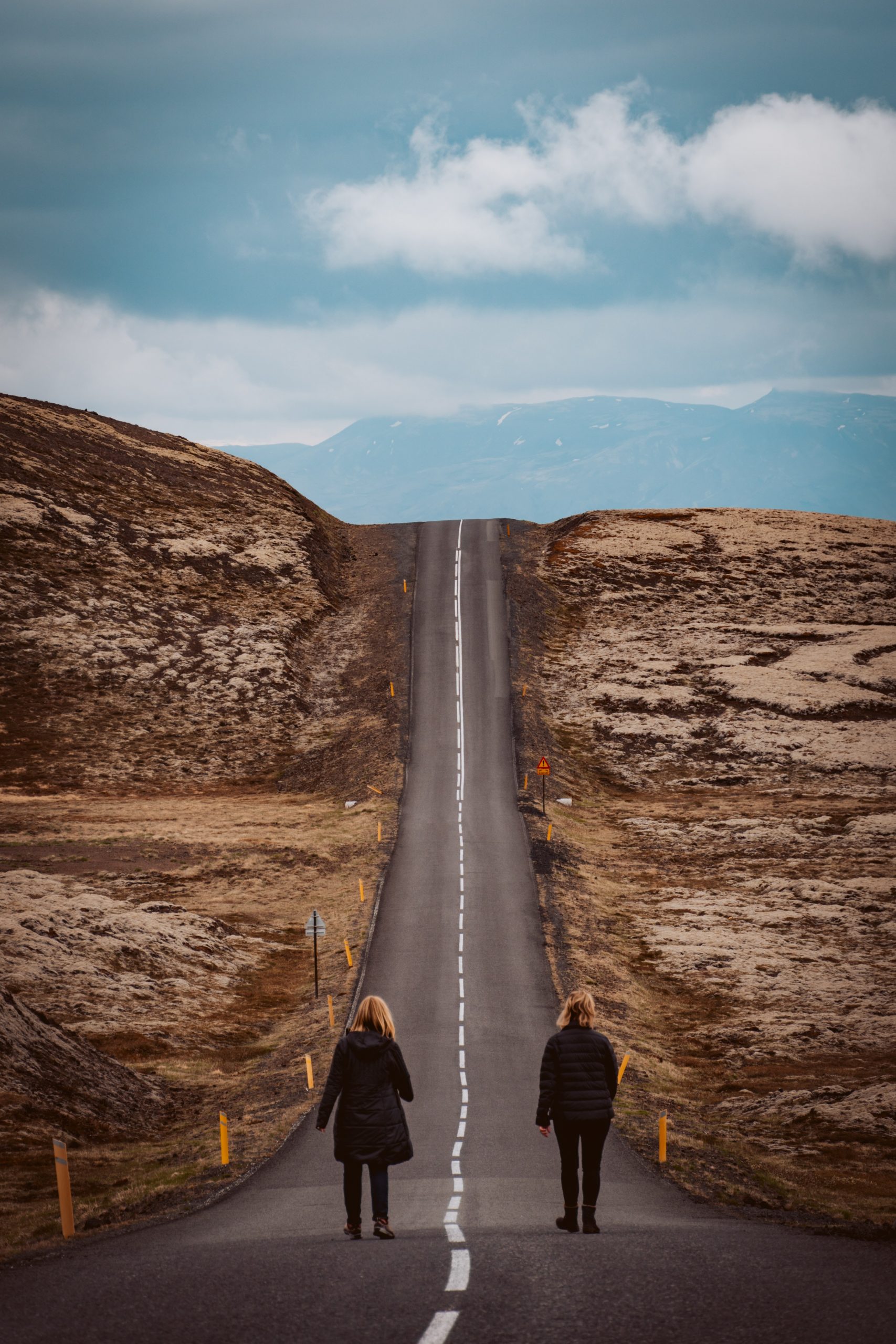 “But to Jonah this seemed very wrong, and he became angry.” Jonah 4:1

Reading the verse above, you may be wondering what Jonah was angry about. Believe it or not, Jonah was upset at God’s compassion. He was accusing God of being too kind and too merciful. Why? Jonah, a prophet from Israel, was angry because God was showing grace and mercy to the people of Nineveh, who were sworn enemies of Israel.

Jonah had been sent by God to warn Nineveh of impending judgment. Jonah 3:4 tells us that he obeyed God and “began by going a day’s journey into the city, proclaiming, “Forty more days and Nineveh will be overthrown.” Jonah likely took pleasure in delivering this message and probably started counting down the days. He was hoping for their destruction, but God saw things differently. He was giving Nineveh a chance to repent.

God wants to save your enemies too. That’s God’s heart, “not wanting anyone to perish, but everyone to come to repentance.” (2 Peter 3:9b). This is what Jesus was getting at when he said, “Love your enemies and pray for those who persecute you.” (Matthew 5:44). He wants you to see them as he does, as human beings whom he loves. He wants you not to hate them, but to love them as he does, desiring not destruction for them, but salvation.

You know you have fulfilled the command to love your enemies when you’re able to see them as God sees them. Then you will be in sync with God.