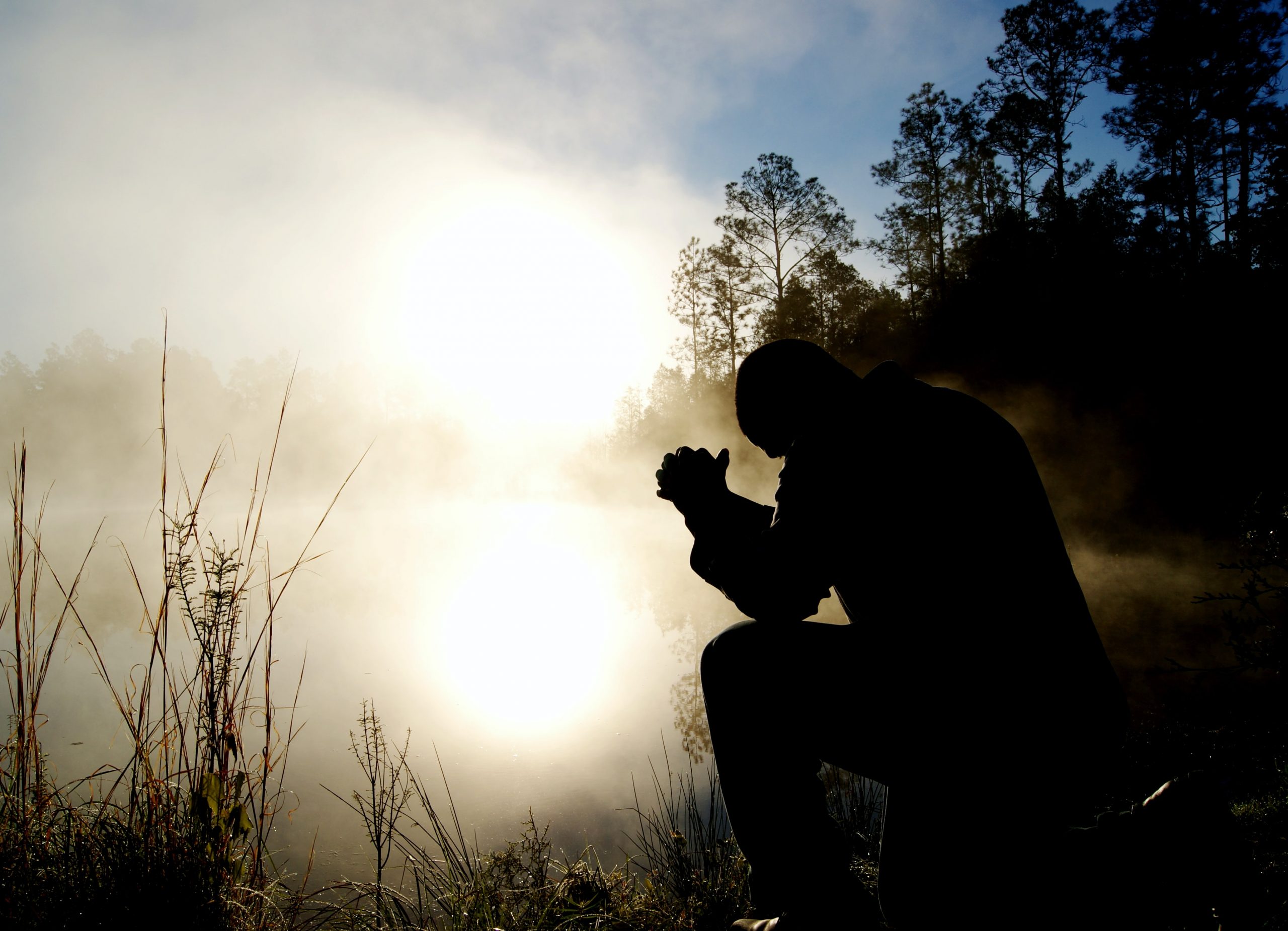 There are several Psalms that are generally referred to as imprecatory Psalms. To imprecate someone is to pray evil against them or to curse them. Psalm 35 is one of these. Like other imprecatory Psalms it is a prayer for God’s deliverance of the righteous and His destruction of the wicked. That seems reasonable, yet as one commentator put it, such prayers can “jar the sensitivities of those whose Master taught them to love their enemies and pray for (not against) their persecutors.”

How are we to reconcile Jesus’ words in Matthew 5:44 with David’s words in Psalm 35? It starts by understanding that they do not stand in contradiction to one another. In Psalm 35 David is expressing his devotion to the Lord and that inspires his imprecatory words against those who live in active and committed rebellion against God and His people.

We also see in this Psalm that David’s first thought was not the destruction of the wicked, but rather their redemption. Look at David’s response to their wanton persecution: “Yet when they were ill, I put on sackcloth and humbled myself with fasting. When my prayers returned to me unanswered, I went about mourning as though for my friend or brother. I bowed my head in grief as though weeping for my mother.” (Psalm 35:13-14)

And Jesus’ admonition to love our enemies in no way condones evil or prohibits justice. We are to love our enemies to inspire their repentance, but we are also to warn them of the coming judgment. In fact, when we pray as Jesus taught us to pray, saying “Your kingdom come” we are praying for the destruction of God’s enemies since the coming of Christ’s kingdom will be preceded by the destruction of His foes.

Do you pray for those who persecute you and entrust yourself to Him who judges justly?