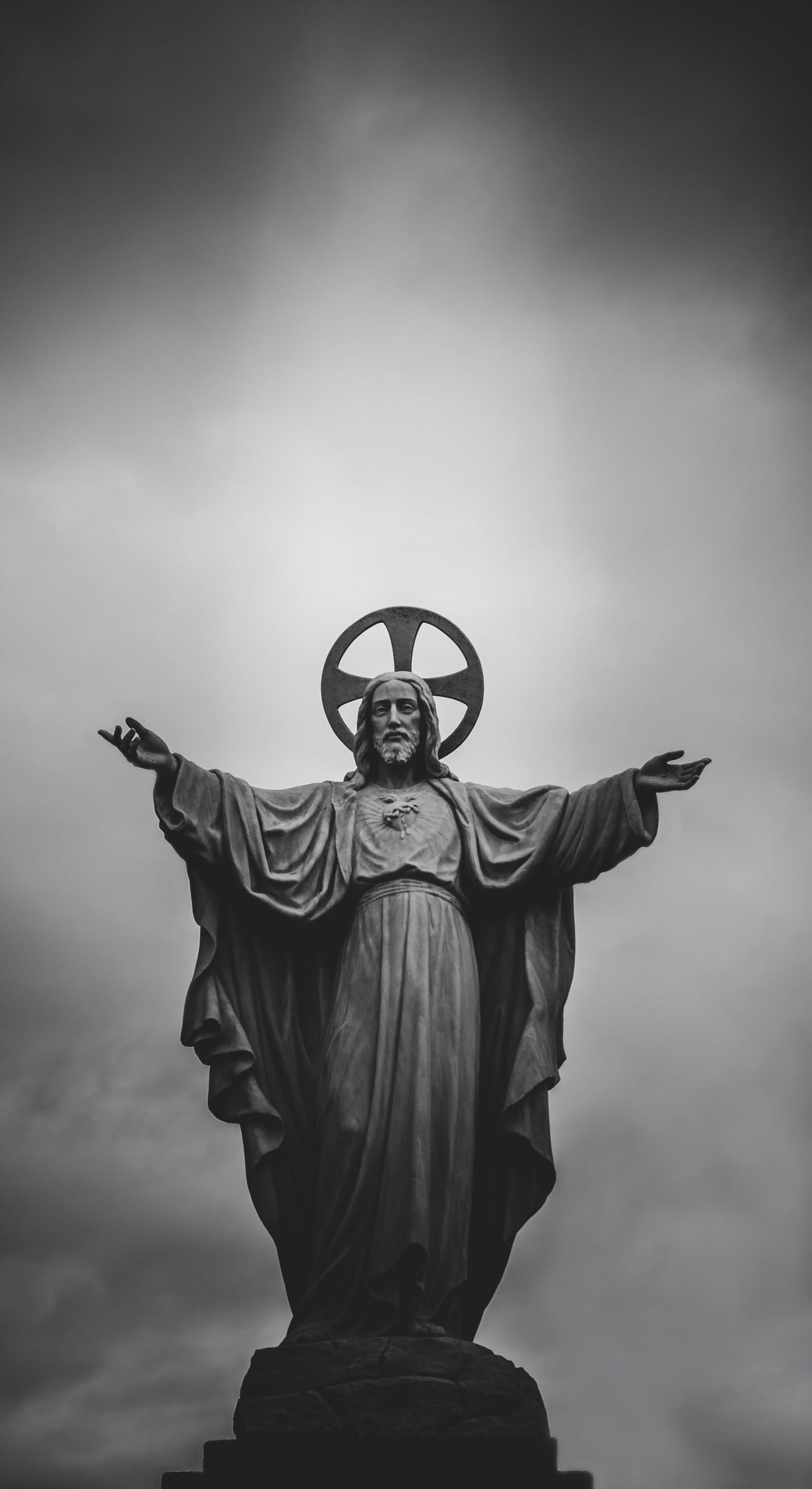 “And Jesus grew in wisdom and stature, and in favor with God and man.” Luke 2:52

It’s incredible to consider the humanity of Jesus, especially when you consider the fact that Jesus is God. As it says in John 1:1, “In the beginning was the Word (Jesus), and the Word was with God, and the Word was God.” Jesus is fully God, self-existent and eternal. He was not created; He has no cause, but rather He is the cause by which everything else exists. As the passage goes on to tell us, “Through him all things were made; without him nothing was made that has been made.” (John 1:3)

It’s incredible that Jesus would willingly clothe Himself with humanity. This one who is fully God also became fully man. But He didn’t just appear as a fully grown man, He came as a vulnerable baby and experienced the full spectrum of human growth and development. Look again at the verse above describing His formative years: “And Jesus grew in wisdom and stature, and in favor with God and man.”

He experienced spiritual development (grew in favor with God).

He experienced social development (grew in favor with man).

Why did He do it? Why did God Almighty step down to become one of us, putting constraints on His glory and supernatural power? He did it that He might be a perfect example for us; He can “empathize with our weaknesses” having been “tempted in every way, just as we are—yet he did not sin.” (Hebrews 4:15)

And then He showed us the full extent of His love by offering Himself, “the perfect Lamb of God,” as an atoning sacrifice for our sins. Through the humanity of Jesus, “God made him who had no sin to be sin for us, so that in him we might become the righteousness of God.” (2 Corinthians 5:21). Incredible!