He’s Got the Whole World in His Hands

He’s Got the Whole World 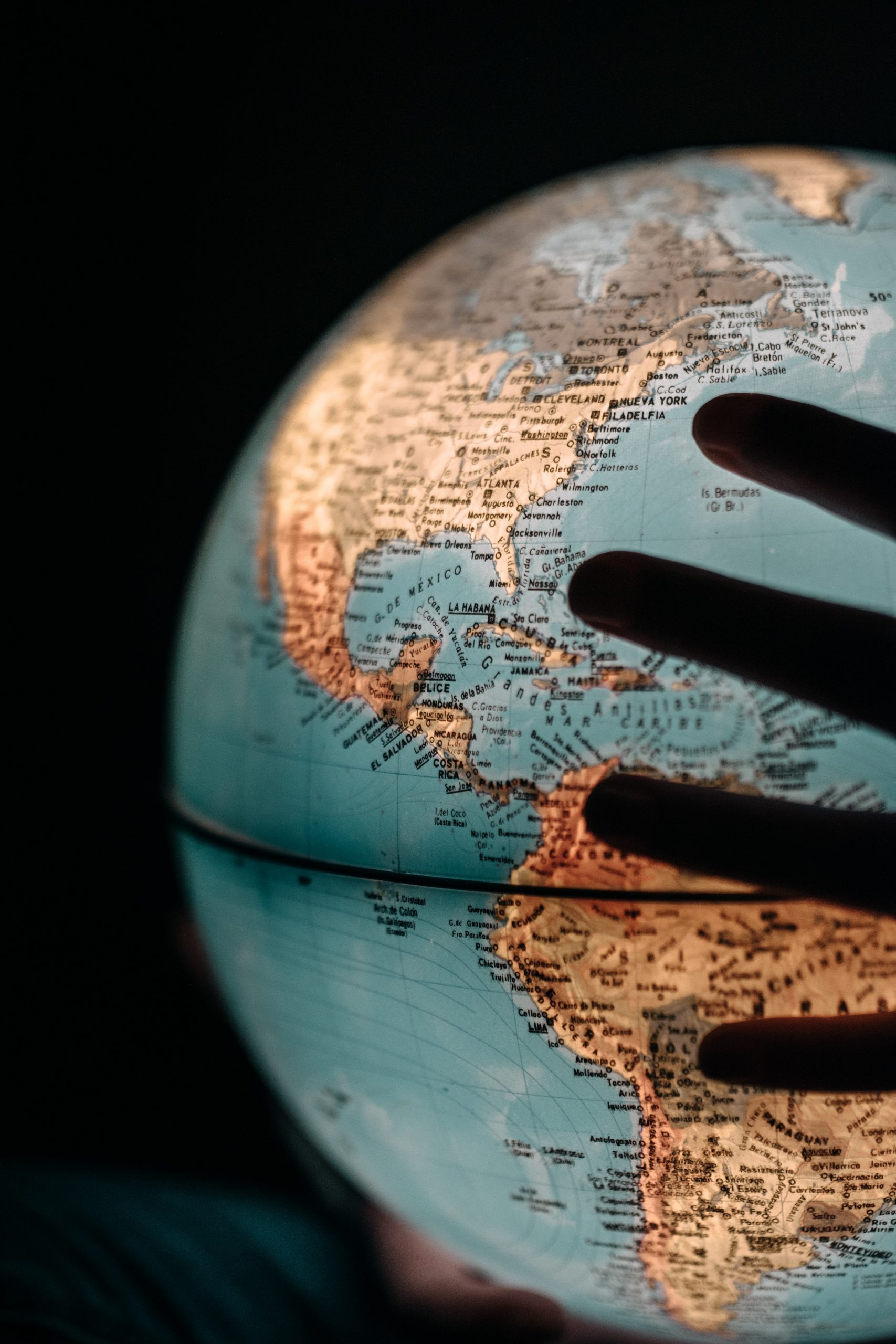 Simple but powerful. Think for a moment about the reality of that declaration.  He really does have the whole world in His hands.  Even when it doesn’t feel like it, we can remind ourselves from scripture that God is in control. He can be trusted with both today and tomorrow because he holds both of them in his hand.  There are two great truths in this.

First, God is awesome in power.  “The earth is the LORD’s, and everything in it, the world, and all who live in it; for he founded it upon the seas and established it upon the waters.” (Psalm 24:1-2).  “By the word of the LORD were the heavens made, their starry host by the breath of his mouth…For he spoke, and it came to be; he commanded, and it stood firm.” (Psalm 33:6,9)

Second, God is a personal God and he knows us personally.  “The LORD watches over you– the LORD is your shade at your right hand.” (Psalm 121:5).  “Are not five sparrows sold for two pennies? Yet not one of them is forgotten by God.  Indeed, the very hairs of your head are all numbered. Don’t be afraid; you are worth more than many sparrows.” (Luke 12:6-7).  “Cast all your anxiety on him because he cares for you.” (1 Peter 5:7).

God demonstrated his personal love for us by coming to earth in the person of Jesus Christ, living a perfect life as an example to us, and then offering himself in payment for our sins. If we believe that, the Bible says that we become children of God.  Here’s how the apostle John describes it: “He was in the world, and though the world was made through him, the world did not recognize him. He came to that which was his own, but his own did not receive him. Yet to all who did receive him, to those who believed in his name, he gave the right to become children of God—children born not of natural descent, nor of human decision or a husband’s will, but born of God.” (John 1:10-13)

Thinking about that song today reminds me of my grandmother. My grandmother used to point to the stars or to the mountains or to the sea, and then she would pause and say, “My Father made that!”  In that simple statement she was testifying to the dual truths that God is awesome in power and personal enough to call us his children. The one who’s got the whole world in his hands loves us more than we can know. Insanely great!