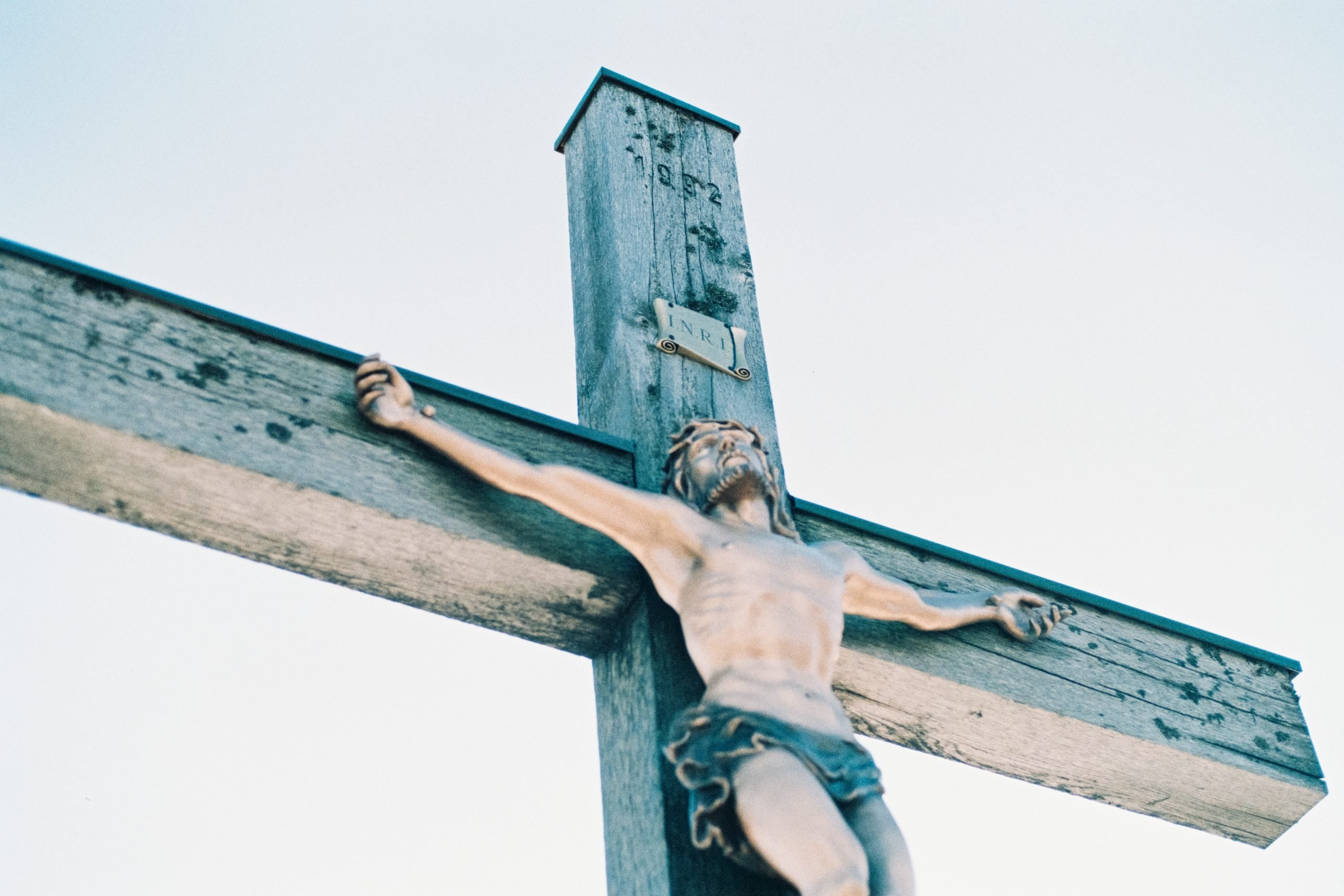 “When they hurled their insults at him, he did not retaliate; when he suffered, he made no threats. Instead, he entrusted himself to him who judges justly.” 1 Peter 2:23

Think about the arrest, trial, and crucifixion of Jesus. There was never a person more wrongly accused or rushed to judgment. In his claim to be the Son of God, Jesus claimed equality with God, that He was, in fact, God in the flesh. He asserted that He was the promised Messiah, and for these claims He was accused of blasphemy and sentenced to death by crucifixion. Jesus suffered the ultimate penalty for His religious beliefs. It is certainly accurate to say His suffering was undeserved.

Sometimes when we suffer for our faith it looks to others like God is weak or our testimony has no foundation; that our faith is futile or misplaced. Listen to what was said about Jesus: “He saved others,” they said, “but he can’t save himself! He’s the king of Israel! Let him come down now from the cross, and we will believe in him. He trusts in God. Let God rescue him now if he wants him, for he said, ‘I am the Son of God.’” (Matthew 27:42-43)

When we see undeserved suffering, we want God to intervene and do something to stop it. But in this case the Bible tells us “it was the Lord’s will to crush him and cause him to suffer.” (Isaiah 53:10) In His suffering “we considered him punished by God, stricken by him, and afflicted. But he was pierced for our transgressions, he was crushed for our iniquities; the punishment that brought us peace was on him, and by his wounds we are healed.” (Isaiah 53:4-5)

Providing for our redemption was God’s glorious purpose in allowing His Son to suffer. That’s why Jesus didn’t defend Himself, but instead entrusted Himself to His Father in heaven. And through His suffering and His subsequent resurrection, He “has destroyed death and has brought life and immortality to light.” (2 Timothy 1:10).

If we suffer for our faith may it be for God’s glorious purpose.