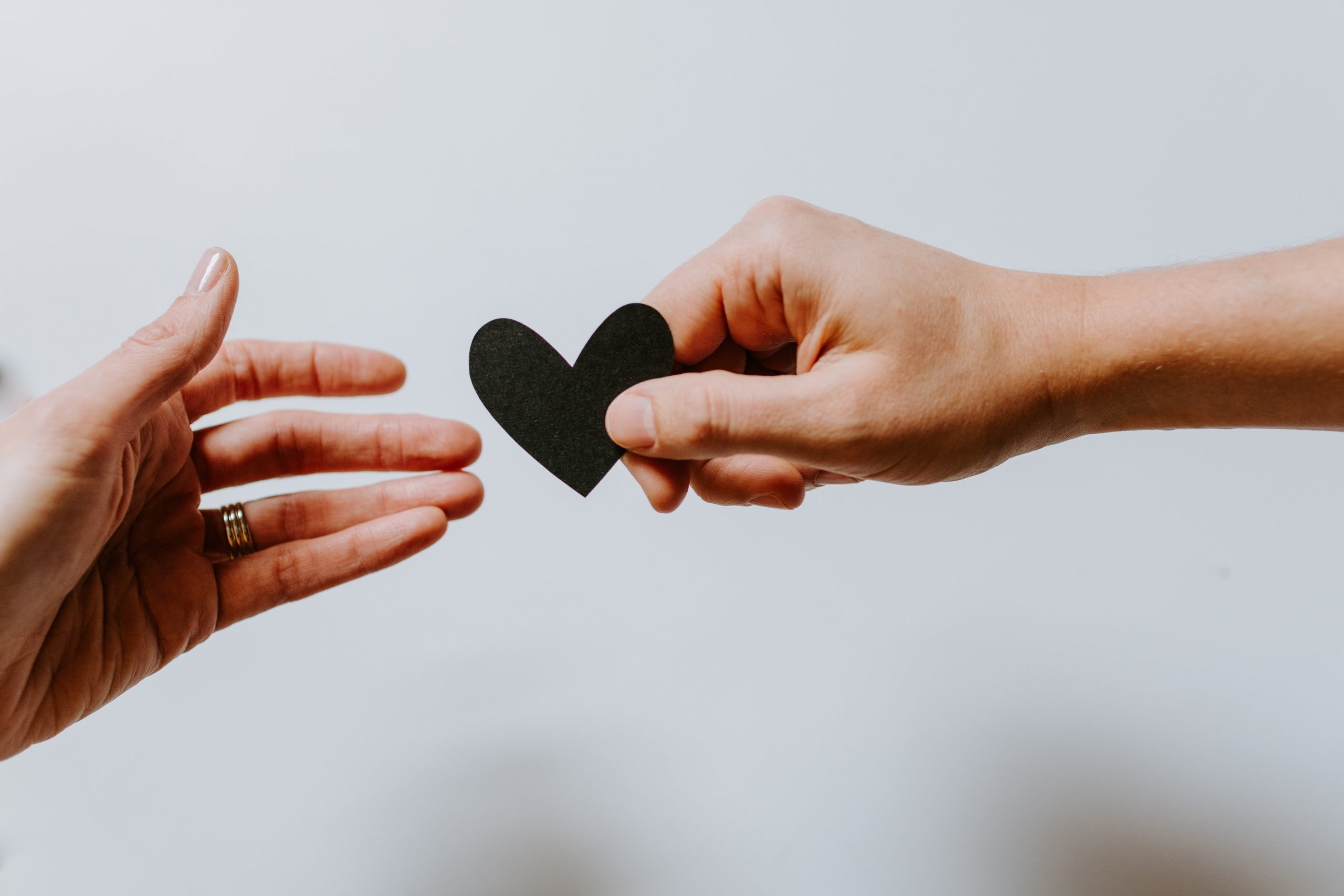 “Each person should give what they have decided in their heart to give, not reluctantly or under compulsion, for God loves a cheerful giver.”  2 Corinthians 9:7

The first recorded instance of people giving to God is described in Genesis 4:3-5, which describes the “offerings” brought by Cain and Abel from what they had produced.

From the passage in Genesis we see that Cain gave to God “reluctantly or under compulsion.” He did not give willingly or as an act of worship, seeking to please God. Abel, on the other hand, it says “brought fat portions from some of the firstborn of his flock.” Abel gave the best that he had and he made his offering to God his top priority, signifying that he understood that all that he had came through God’s provision and by God’s enablement. Abel was a cheerful giver, giving to God as an act of worship. And the Bible says, “God looked with favor on Abel and his offering.”

We should give generously and freely. Psalm 37:21 says, “the righteous give generously.” But always remember, God doesn’t need our money. Psalm 24:1 tells us “The earth is the LORD’s, and everything in it, the world, and all who live in it.” God already owns everything. Giving is for us. Giving is an attribute of God and it should be reflected in our lives and actions. Giving generously is an act of worship when the gift is given in genuine gratitude to God.

And giving is not only about money. It also includes our time, our talents, and our energy. But whether we are giving of our time, talents, energy, or money, God is not looking at how much we give but at our attitude in giving. As it says in 1 Samuel 16:7, “The LORD does not look at the things man looks at. Man looks at the outward appearance, but the LORD looks at the heart.”

Give, but give in gratitude. Give as worship.