From Beginning to End

From Beginning to End 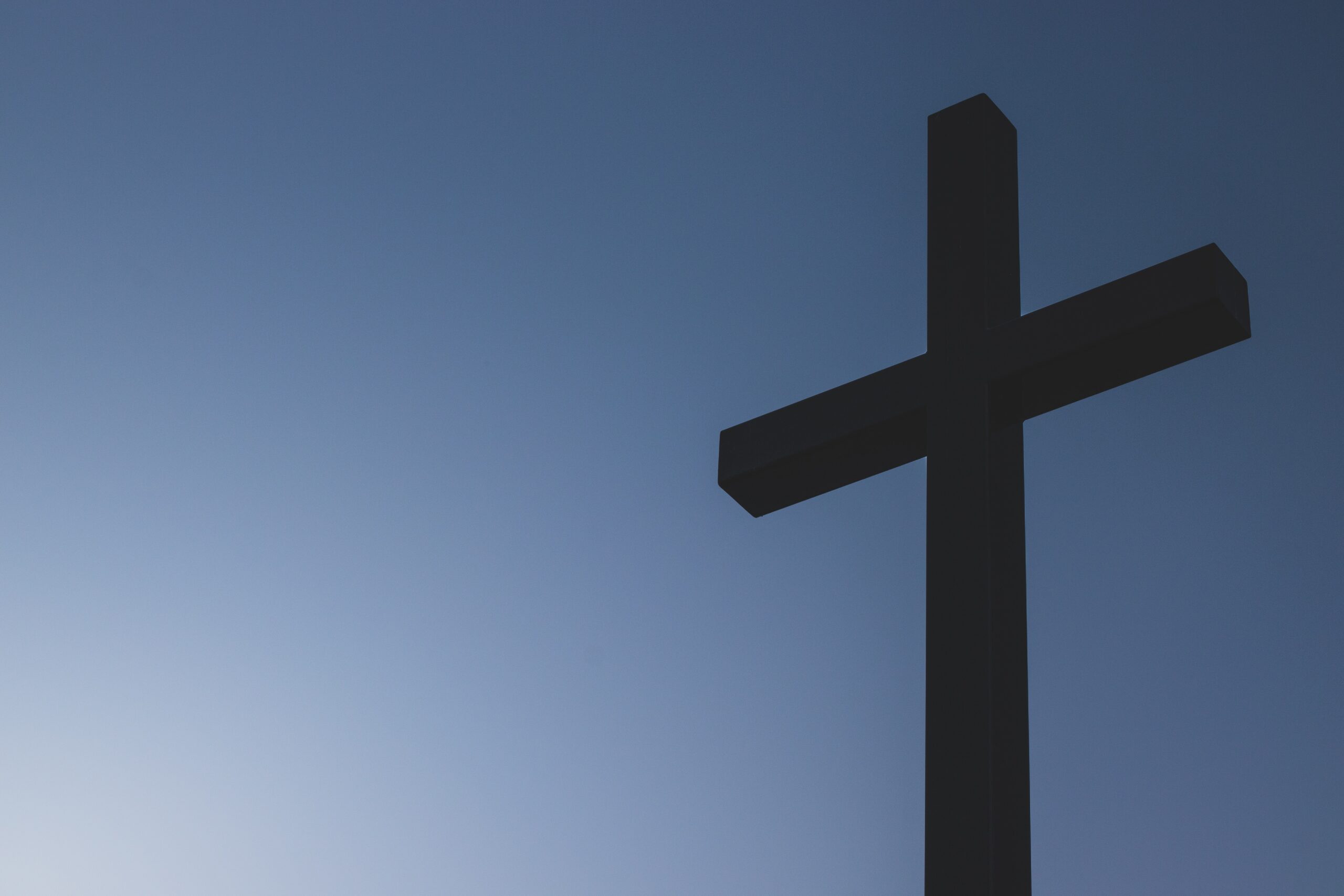 “The grace of the Lord Jesus be with God’s people. Amen.” Revelation 22:21

This verse is the last verse in the Bible, but let’s start this week’s devotion with the Bible’s first verse: “In the beginning God created the heavens and the earth.” In the beginning God’s creation was good in every way. Genesis 1:31 tells us, “God saw all that he had made, and it was very good.” There was no fault in God’s creation; God didn’t make any errors or come up short in any way.

Adam and Eve—the first people—were created to enjoy eternal fellowship with God. But God also gave them free will; they were created sufficient to stand though free to fall. As Christian songwriter, Larry Norman put it, “Once we were happy, yes, once in the garden; but a lie broke the stillness, and our hearts began to harden.” Adam and Eve disobeyed God and sin entered the world. We all, like them, have also gone astray and sin has had a devastating impact on our world. We need only to examine our own lives to understand sin’s terrible power. The last words of Genesis, describing Joseph’s death, highlight our seemingly hopeless condition: “And after they embalmed him, he was placed in a coffin in Egypt.” Death appears to be our destiny.

But do not be dismayed. Reread the verse that concludes the Biblical record. God’s grace is the central story of human history. It’s God’s grace that brings us redemption. Jesus coming to earth marks the apex of God’s grace. God’s grace “was given us in Christ Jesus before the beginning of time, but it has now been revealed through the appearing of our Savior, Christ Jesus, who has destroyed death and has brought life and immortality to light” (2 Timothy 1:9-10), forever releasing us from the power of sin.

By God’s grace we have a future and a hope for Jesus is “the resurrection and the life.” Through Christ God graciously saves all who call upon his name. By God’s grace death is not the end, it is not our destiny; our sins have been paid for and eternal life is ours.

Have you called upon the name of the Lord? Have you experienced his amazing grace and the joy of salvation?