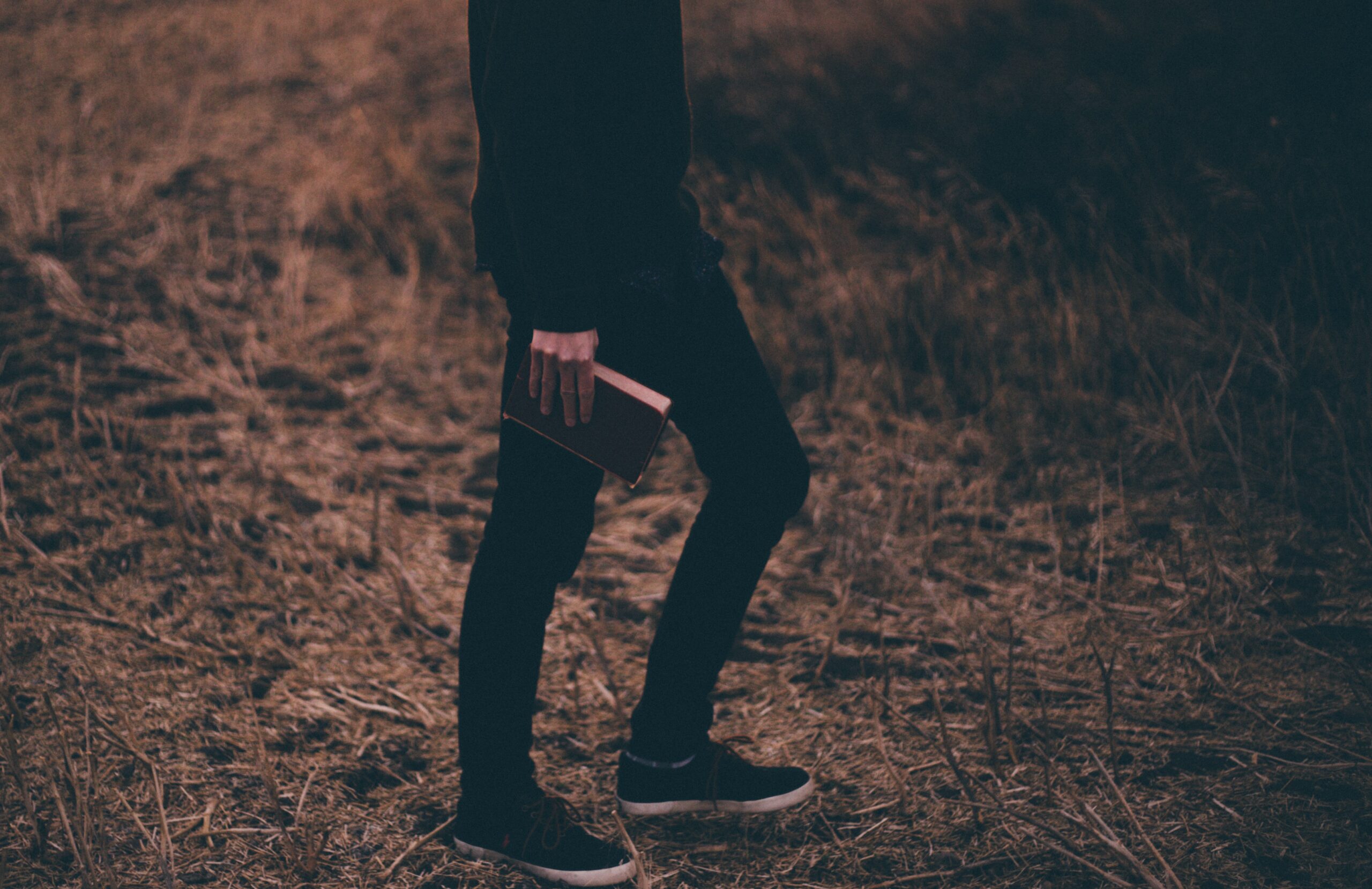 “But because my servant Caleb has a different spirit and follows me wholeheartedly, I will bring him into the land he went to, and his descendants will inherit it.” Numbers 14:24

We’re first introduced to Caleb, son of Jephunneh, in Numbers 13:6 where we learn he is from the tribe of Judah and was selected as one of the 12 Israelite leaders to go scout out the promised land. God wanted them to see how good it was and to bring back an encouraging report that would muster the Israelites to go up and take possession of it. They reported that the land was indeed excellent, “flowing with milk and honey,” but 10 of the leaders said that the people were too strong for them to overthrow. Their report filled the Israelites with fear and despair.

Only Caleb and Joshua said not to be afraid: “Then Caleb silenced the people before Moses and said, “We should go up and take possession of the land, for we can certainly do it.” (Numbers 13:30) But the people wouldn’t listen and threatened to kill Caleb and Joshua. God was angry at their lack of faith, sentencing them to 40 more years in the wilderness, and saying no Israelite then over 20 years old, except Joshua and Caleb, would enter the promised land.

Following God wholeheartedly means that Caleb took God at his word and put it into practice. He was willing to obey God’s commands despite what seemed like insurmountable odds. Caleb was a bold and confident man, but his confidence was in God, not in his own strength or ability. God blessed Caleb, and when he succeeded, he attributed his success to God. Caleb followed God wholeheartedly! May we follow God wholeheartedly too.