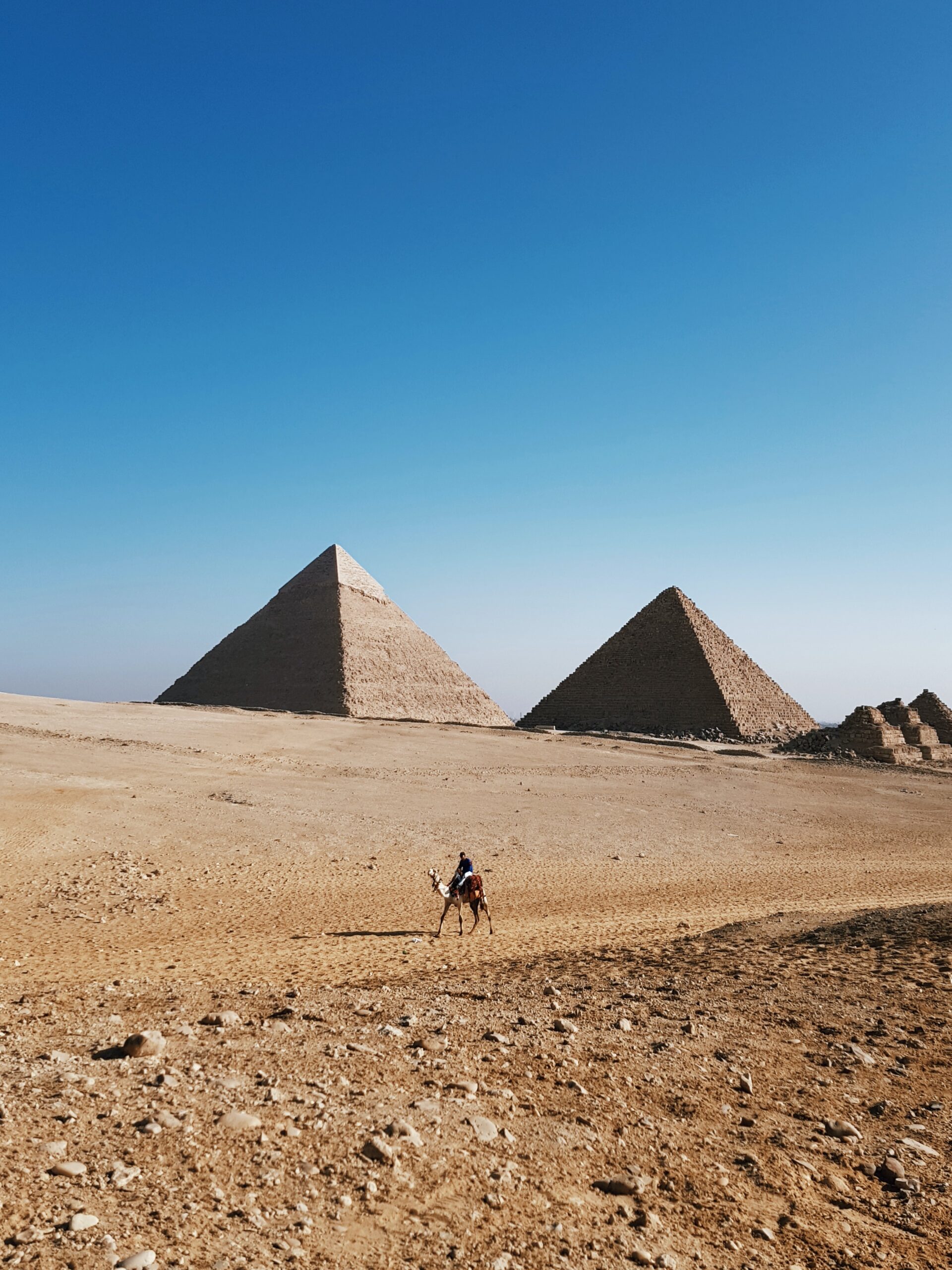 “The chief cupbearer, however, did not remember Joseph; he forgot him.” Genesis 40:23

Generally, when we think of Joseph, we think of his glory days when God raised him up to be the Prince of Egypt, one of the most powerful men in the world. But Just as important, we should also consider his dark days and the example of enduring faith they offer to us.

Here’s the back story to the hard, cold fact of the verse above. Joseph was the son of Jacob, the son of Isaac, the son of Abraham, part of the family that would become the nation of Israel. When he was a teenager God gave him two dreams (Genesis 37:1-11) to signify that Joseph was to have a special leadership role.

Not too long after his dreams Joseph’s jealous brothers sold him into slavery where he ended up in Egypt as the servant of Potiphar, Pharaoh’s captain of the guard. Trusting God despite his difficult position, Joseph did his work to the best of his ability and God blessed him, not releasing him from slavery, but distinguishing him in the house of Potiphar, who put Joseph in charge of all of his affairs. Things seemed to be looking up for Joseph.

Then Potiphar’s wife tried to seduce Joseph, and when he refused, she falsely accused him of trying to rape her, and he was sent to prison for a crime he didn’t commit. Continuing to trust in God despite dire circumstances Joseph distinguished himself among the prisoners and when he helped the chief cupbearer, he asked just one small favor: “remember me… and get me out of this prison.” (Genesis 40:14)

But he forgot him. Those words echo in my mind. How did Joseph endure? It was two long years before the cupbearer remembered Joseph. Joseph must have endured through a fundamental faith in God and in God’s promises despite his circumstances no matter how dire they were or how long they lasted. And through his enduring faith God used Joseph in an incredibly powerful way. May each of us develop an enduring faith in God, despite difficult circumstances.