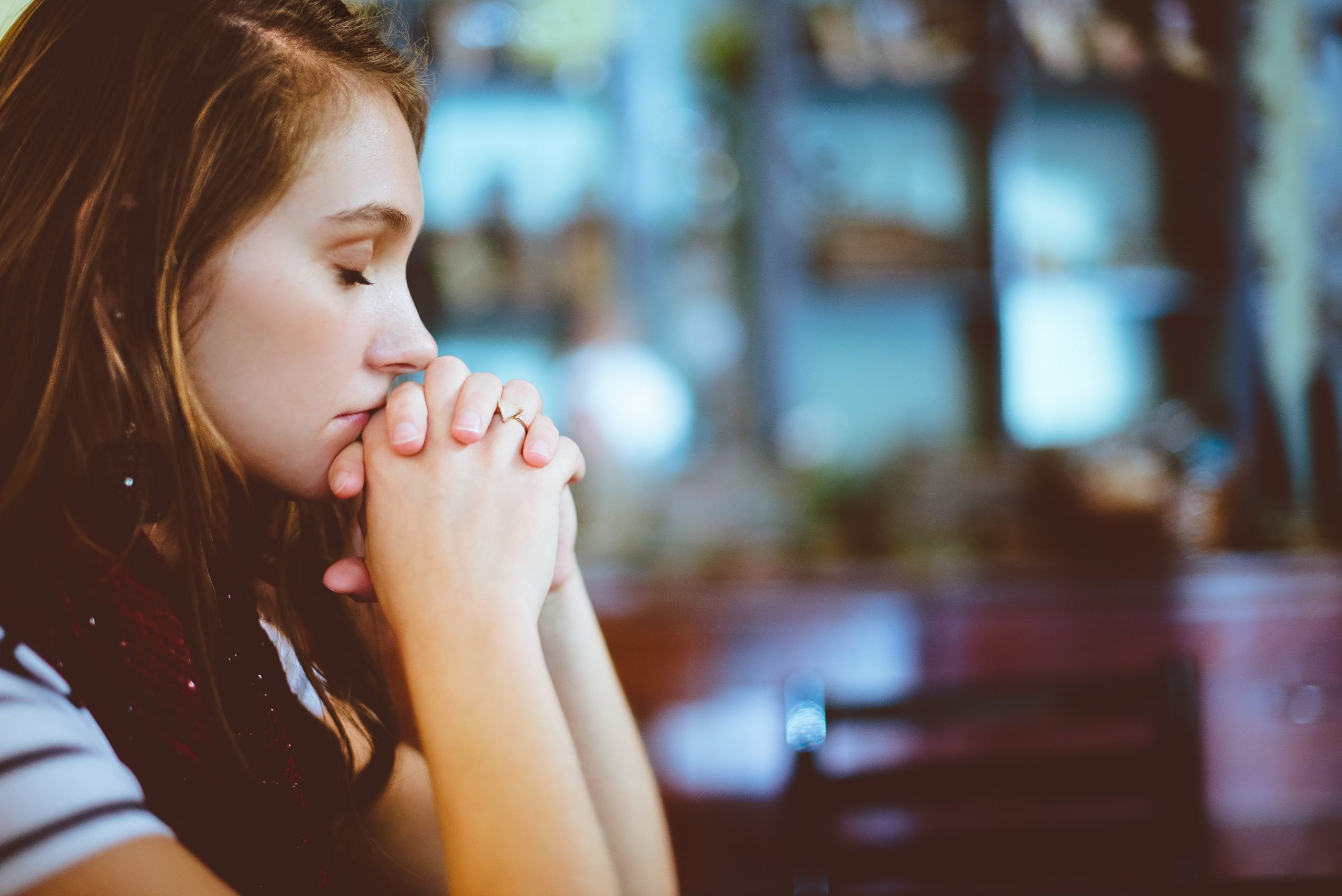 First, let me give you the context of Haggai’s original prophecy. About 90 years before Haggai spoke these words, following decades of disobedience by His chosen people, God allowed the king of Babylon to overthrow Jerusalem and take the Jews into captivity. After 70 years of exile in Babylon, as he had promised, God allowed the Jews to return to Jerusalem where they were encouraged to rebuild the temple that had been destroyed in the Babylonian attack. Within the first two years the people diligently pursued this effort, completing the foundation for the new temple. But then, facing some opposition, they stopped working on the temple and pursued only their own interests. Now, 18 years later God calls them to task through his prophet Haggai.

Despite God’s blessing and protection, the people had become spiritually complacent and compromised in their commitment to follow the Lord. So, he warns them to give careful thought to their ways. If they expected God’s continued provision, power, and protection they needed to make following him their top priority.

It’s the same for us today. We need to carefully consider our ways. Is earnestly following God your top priority or have you become complacent spiritually, setting aside the things of God and focusing only on your own self interests. If we take our eyes off the Lord and fail to consider our ways it’s all too easy to compromise, which both weakens our Christian walk and our witness. Have you considered your ways? Are you earnestly following the Lord?