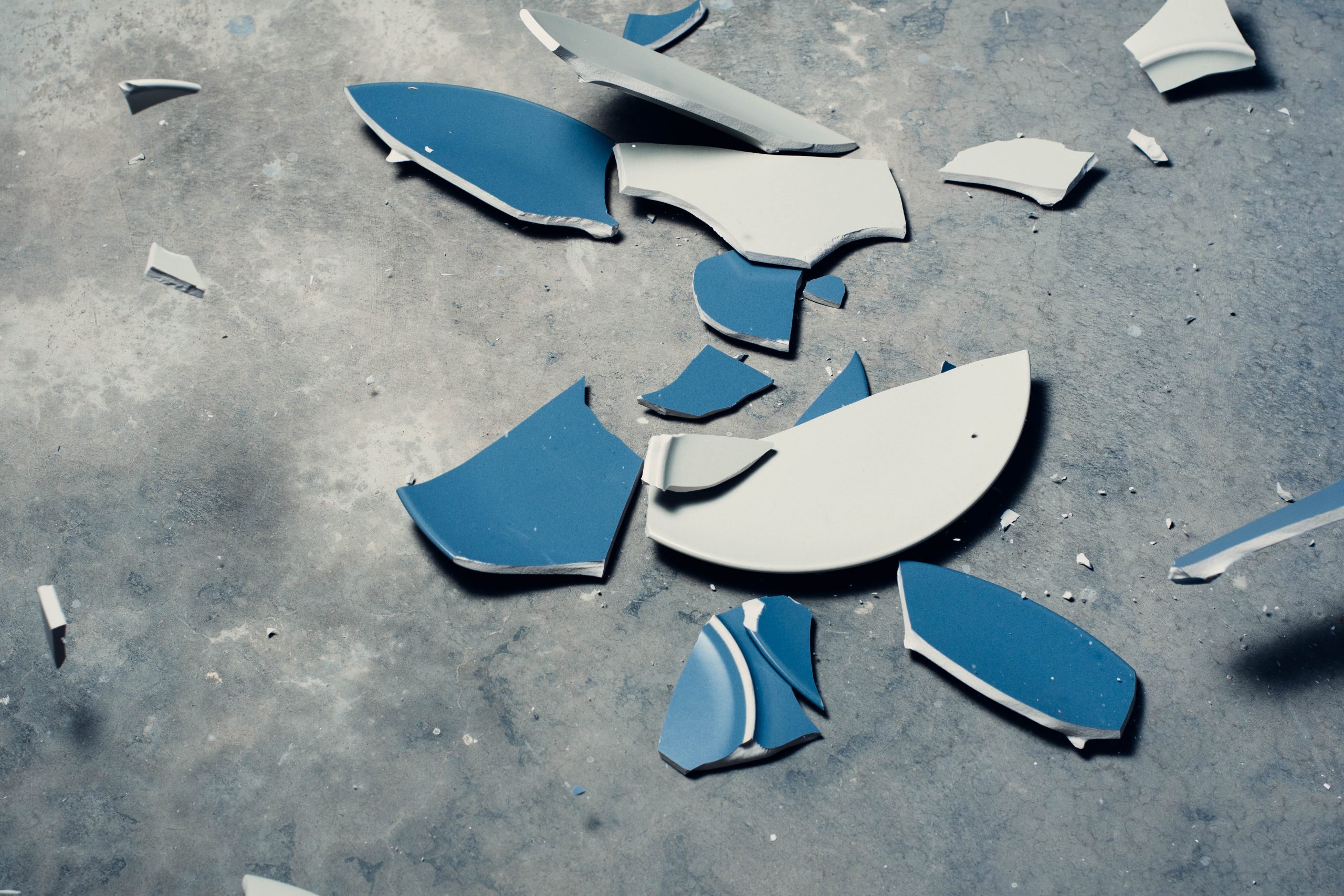 The Bible has a lot to say about anger, probably because it is such an emotionally charged response, as we see with the unrest that’s all around us today. It says much more than this devotion can cover, but here’s some basic biblical advice to consider when it comes to anger management.

First, it is sometimes ok to get angry. For example, Jesus got justifiably angry when the temple area was being misused. John 2:15 says, “he made a whip out of cords, and drove all from the temple area,” saying, “How dare you turn my Father’s house into a market!” And in Exodus 22 God says that his anger is aroused when widows and orphans are taken advantage of. These are examples of righteous anger and its focus is not to loot or destroy, but to address an injustice or correct a wrong.

Yes, sometimes anger is ok, but we should not be quick to get angry. The Bible says that God is “slow to anger, abounding in love” (Psalm 103:8). And James tells us to be “slow to become angry, for man’s anger does not bring about the righteous life that God desires” (James 1:19b-20). This is a warning against “man’s anger,” which too often is focused only on making us feel better, venting, or getting even.

The Bible also warns against letting anger build up over time. When we nurture anger and let it fester, Ephesians 4:27 says it gives “the devil a foothold” and that often results in tragic consequences. The Bible says, “In your anger do not sin”: Do not let the sun go down while you are still angry” (Ephesians 4:26).

That’s great advice. Remember the sunset. When you feel anger coming on ask yourself why you feel that way. Address the issue as best you can, but don’t nurse your anger or let it fester. Make sure you deal with it before the sun sets and something bad happens. That’s the biblical guideline.